Rihanna gushes about her ‘funny’ and ‘cuddly’ 6-month-old son 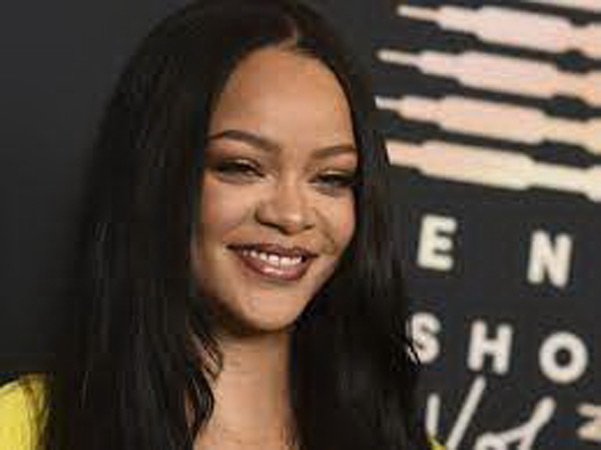 Rihanna loves every moment of being a mother. While on set of her Savage X Fenty Vol. 4 show, Riri took a moment to chat with People Magazine, and gushed about her 6-month-old son, whom she welcomed with boyfriend A$AP Rocky in May.

“I’m looking forward to [people seeing] it,” she said. “It’s my first real thing that I’ve done since I had the baby, work-wise.”

According to AP, the Umbrella hitmaker shared that if she would return to the stage less than a year after giving birth to her first child, the performance would have to top anything she’d done before.

The follow-up to the Emmy-winning Vol. 3, Savage X Fenty Vol. 4 show will premiere on Wednesday, November 9th, 2022, on Prime Video. The singer also released her new song Lift Me Up from the Black Panther: Wakanda Forever soundtrack on October 28, 2022.

Even though it’s the fourth showcase of her Savage X Fenty designs, she says “every single show” feels as special as the first.

Asked by the People, whether she plans to showcase some of her new Savage X Fenty looks in her highly anticipated 2023 Super Bowl headlining show, she said, “Whether you see it or not, Savage will be on the body, girl!”