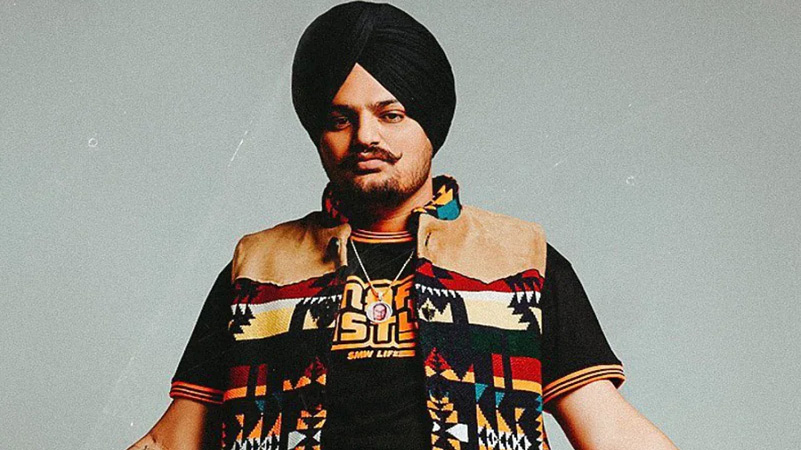 Shubhdeep Singh Sidhu, better known by his stage name Sidhu Moosewala, was an Indian singer, rapper, songwriter and actor associated with Punjabi music and cinema. His song ‘Vaar,’ which lauds the bravery of Sikh general Hari Singh Nalwa is trending on YouTube with more than 1.4 million views within half an hour of its release.

Hari Singh Nalwa commanded the army of the Sikh empire under Maharaja Ranjit Singh. He was known for his role in the conquests of Kasur, Sialkot, Attock, Multan, Kashmir, Peshwar and Jamrud.

Sidhu’s song ‘Vaar’ released on Gurpurb and garned more than a million views in just 30 minutes. The first line of the song goes by: ‘Nalwa is a lion heart son of Dashmesh (Guru Gobind Singh ji) and pride of Punjab.’

The link to the song was shared by Moosewala’s official Instagram page. The caption read, ‘Until the lions have their own historians, the history of the hunt will always glorify the hunter. Vaar Playing Now..!’

Sidhu Moosewala was shot dead at Jawahar Ke village in Punjab’s Mansa district on May 29, a day after the Punjab government curtailed his security cover. The Punjab Police special investigation team (SIT) has named 36 people as accused in the case and filed a 1,850-page charge sheet against 24 accused.