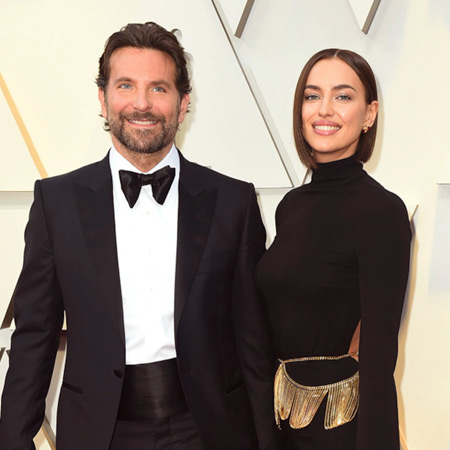 Bradley Cooper and Irina Shayk seem to have rekindled their romance after they were spotted taking a stroll while embracing each other in New York City with their dog. The Nightmare Alley actor and the supermodel were captured lovingly gazing at each other while they walked arm-in-arm in the Big Apple on Monday.

The couple, who are parents to five-year-old daughter Lea De Seine, appeared to have confirmed their relationship with their romantic stroll. Cooper looked dapper in a casual black T-shirt paired with blue trousers and a black jacket while Shayk stunned in a white tee, stonewash jeans and a black overcoat.

The pair fueled reconciliation rumours at Halloween when Shayk dropped a sizzling photo of herself sitting on Cooper dressed as a bear.

Cooper and Shayk first sparked rumours that they are back together after they went on a vacation along with their daughter to the Bahamas over the summer.

A source told Page Six at the time, “It was a real family getaway and they are considering getting back together.”

The insider also asserted that the model “would like her daughter to have a sibling,” and that Cooper is also in favour of the idea.