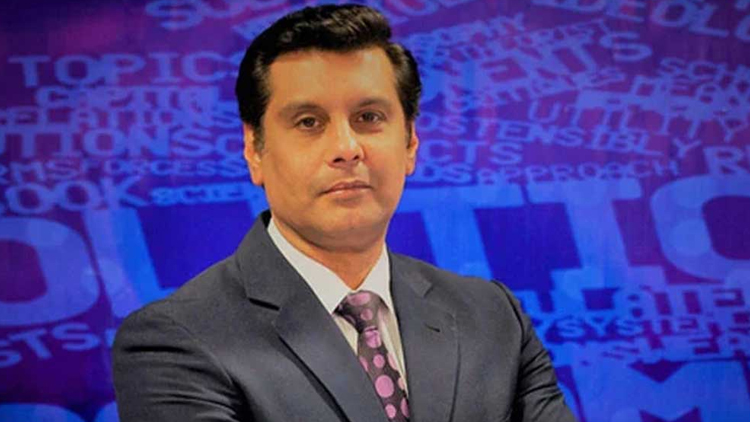 The committee, which comprises an official from the Intelligence Bureau and the Federal Investigation Agency (FIA), interrogated Khurram Ahmed, who was driving the vehicle carrying the slain journalist and his brother Waqar Ahmed during the period.

The investigation team collected findings regarding the Arshad Sharif case while staying in Kenya. The Foreign Ministry and Pakistani embassy extended their support to the team for better fact-finding. The probe team will submit its report to the interior ministry.

Arshad Sharif was shot dead in the outskirts of capital Nairobi on October 23 in what was initially described as a ‘case of mistaken identity’.

However, later reports reconstructed the events surrounding the killing, stating that an occupant in Sharif’s car at the time of his killing was believed to have shot at paramilitary General Service Unit (GSU) officers.

Paracha said on Sunday he had informed the government that the commission would not be able to proceed with the inquiry because Sharif’s mother rejected the commission and send her request to the chief justice of Pakistan.

A few days earlier, Arshad Sharif‘s mother had written a letter to the chief justice of Pakistan (CJP), calling for the formation of a high-powered judicial commission to investigate the murder of her son.

In letter to the CJP, Riffat Ara Alvi requested that the case of her son’s brutal murder should be kept from becoming controversial. Demanding justice for the slain journalist, his mother requested the top judge to take legal action in line with the law and appoint a high-powered judicial commission to end the feeling of insecurity among the family and the journalist community.