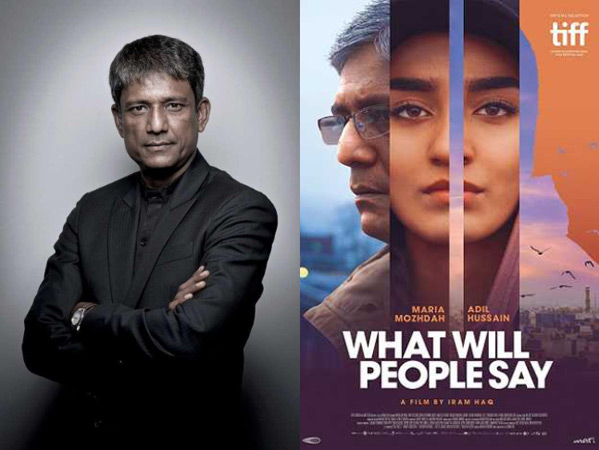 English Vinglish actor Adil Hussain reveals why the film won’t be having any sequel.

“The person who plays the elder sister of Sridevi in the film also passed away. And Gauri probably too that sign that we are not doing it. Probably this should be the most iconic film ever made and not to be dilute it with another sequel. I don’t know, she decided not to do it, concluded Adil.”

English Vinglish did not only mark as Sridevi’s comeback on the silver screen after a long time but is also considered as one of her most impactful performances.

On the work front, Adil Hussain will be starring in a web series by the name Mukhbir- The Story of A Spy. The show is set to release on November 11. It has been directed and written by Shivan Nair and also features Zain Khan Durrani in pivotal role, reports PinkVilla.