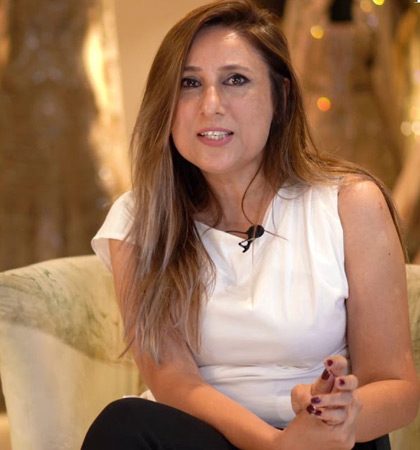 A fashion show by Pakistan’s top designer Sonia Azhar in London has raised awareness of the plight of flood victims in Pakistan.

The show was held at the Sheraton Skyline Hotel in London and featured various Pakistani celebrities including Mansha Pasha, Azfar Rehman and Sarah Shareef.

Tens of thousands of pounds in donations for the flood victims were collected at the fashion show which featured a finale by Sonia Azhar.

Speaking to journalists, Sonia Azhar said: “I’m delighted to present my collection and raise awareness for the victims of devastating floods in Pakistan. We should do whatever we can to ease their pain.”

Sonia, who is considered to be Pakistan’s top fashion designer is the CEO of Sonia Azhar, a bridal couture brand based in Lahore and outlets all over Pakistan.

The event was titled Rhythm of Asia and featured various known personalities from all walks of life.

British and European models donned the Eastern handmade couture, representing the culture and fashion of Pakistan.

Dubai based model Sarah Shareef was the showstopper for Sonia Azhar’s finale show. The crowd present there noted how such shows present a soft image of Pakistan in the international realm.