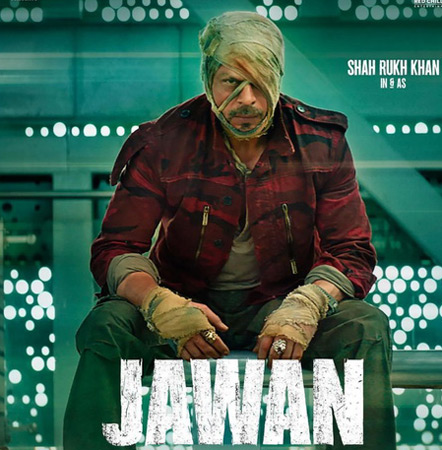 Shah Rukh Khan upcoming film Jawan lands into legal trouble as a Tamil producer by the name Manickam Narayanan has filed a case against the film accusing it of plagiarism. The case has been filed together with the help of the Tamil Film Producers Council (TFPC). The producer states that Jawan is a pure copy of Vijayakanth’s Perarasu releasing in 2006. As per the reports, Narayanan owns the rights to the story of the movie. As per Times of India, the TFPC will further investigate the complaint after the 7th of November 2022. In the film Perarasu, actor Vijayakanth plays two roles; one as Perarasu and other as Ilavarasu, both twin brothers. Reportedly, Khan will also be playing dual roles in Atlee’s Jawan. So far, the makers of Jawan haven’t confirmed anything over the matter. Jawan also stars Tamil actors including; Yogi Babu, Nayanthara, Priyamani and Vijay Sethupathi. The film will also mark as Atlee’s directorial debut in the Bollywood film industry. SRK starrer film is slated to release worldwide on June 2, 2023. The film will be released in multiple languages like Hindi, Telugu, Tamil, Kannada and Malayalam, reports PinkVilla.