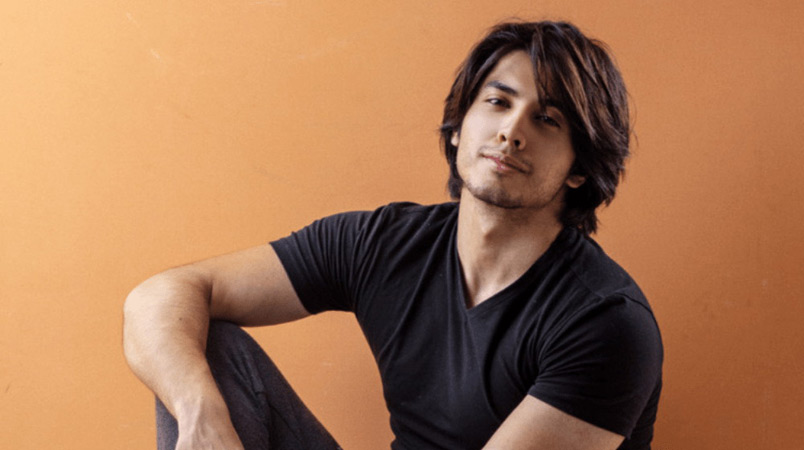 Ali Zafar’s brother Danyal Zafar just donned a new look with his hair dyed in burgundy color but the social media users didn’t approve of it. Udi Udi Jaave singer is known to modify his looks as per latest fashion trends.

However, this one seems to be not going his way according to his fans who think the new hair color doesn’t suit him.

Danyal – who is an actor and a singer – shared photos on his Instagram, but it drew hilarious comments as the fans were shocked.

The social media users said Danyal was resembling Momina Mustehsan while some questioned if he was the same person they have known.

Danyal himself also noticed the negative feedback and shared it on his Instagram stories.