* 'Many of the works in the collection are expected to be records for the artist,' said Christie's Vice Chairman Johanna Flaum 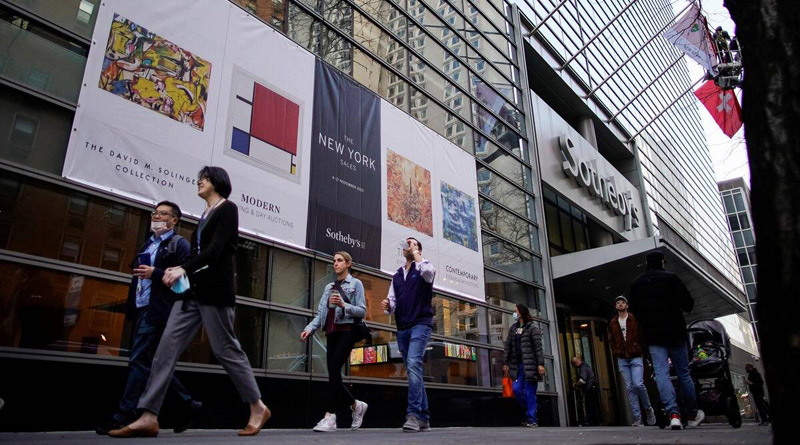 The fall art auction season kicks off in New York City next week, with auction houses Christie’s and Sotheby’s both expecting to bring in record-breaking sales.

Among the highlights is Christie’s Paul G. Allen Collection, which includes more than 150 pieces spanning 500 years. The collection, from the estate of the late Microsoft co-founder, includes works by Pablo Picasso, Georges Seurat, Paul Cezanne and Lucien Freud.

“We will expect records for Seurat, Cezanne, many of the masterpieces within the collection.”

The estimated $1 billion collection will be sold in two live auctions at Christie’s Rockefeller Center on Nov. 9-10.

Then on Nov. 17 Christie’s will hold a 21st century evening sale with highlights that include Jean-Michel Basquiat’s “Sugar Ray Robinson,” a portrait of the legendary boxer. 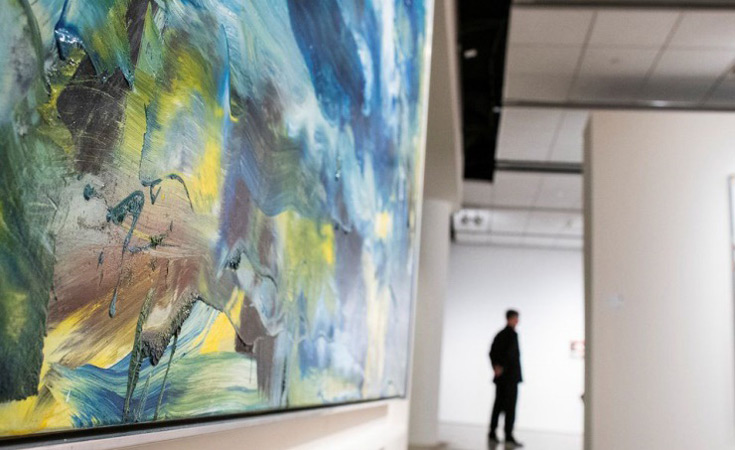 “Our estimate is in the region of $35 million… This painting is an absolute masterpiece by the artist,” said Christie’s Head of the 21st Century Evening Sale, Isabella Lauria.?Sotheby’s, meanwhile, expects to break records with Piet Mondrian’s “Composition No. II,” estimated in excess of $50 million, and Andy Warhol’s “White Disaster.”

“The Warhol is estimated to sell in excess of $80 million. There have only been three large scale ‘Disasters’ to come to market in the past 20 years, and each time one has come up – in 2007 and 2013 – it’s reset the auction record for Andy Warhol,” said Sotheby’s Head of Contemporary Art for the Americas, David Galperin.

“There are so many amazing works on offer,” Sotheby’s head of impressionist and modern art for the Americas, Julian Dawes, said. “I certainly feel that we will see a very strong market this fall.”