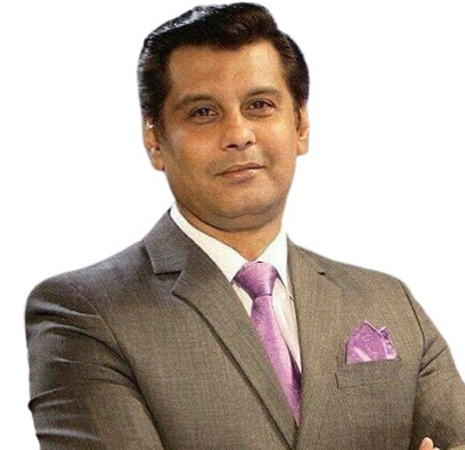 The Islamabad High Court (IHC) on Monday issued notices to the parties to respond to the request of the mother for not providing the post-mortem report in the murder case of senior journalist and anchor Arshad Sharif. The court of Justice Aamer Farooq heard the case filed by Arshad Sharif’s mother.

He said that Shaheed Arshad Sharif’s family was being humiliated for getting report. The family suspect that the post-mortem report could be tampered to distort the facts, he added. He pleaded that the Arshad Sharif family should be kept informed at all times to make the entire process transparent, and be instructed to proceed with the entire process without the intervention of any third party.

He said that the focal person of Arshad Sharif family should be included in the entire process and the post-mortem report should be provided to Arshad Sharif family and should not be made public without family permission. The court adjourned the hearing of the case till November 15 while issuing notices to the President of Pakistan, Interior Secretary and Executive Director PIMS for reply.