Capital Police warns of action against people protesting without permission 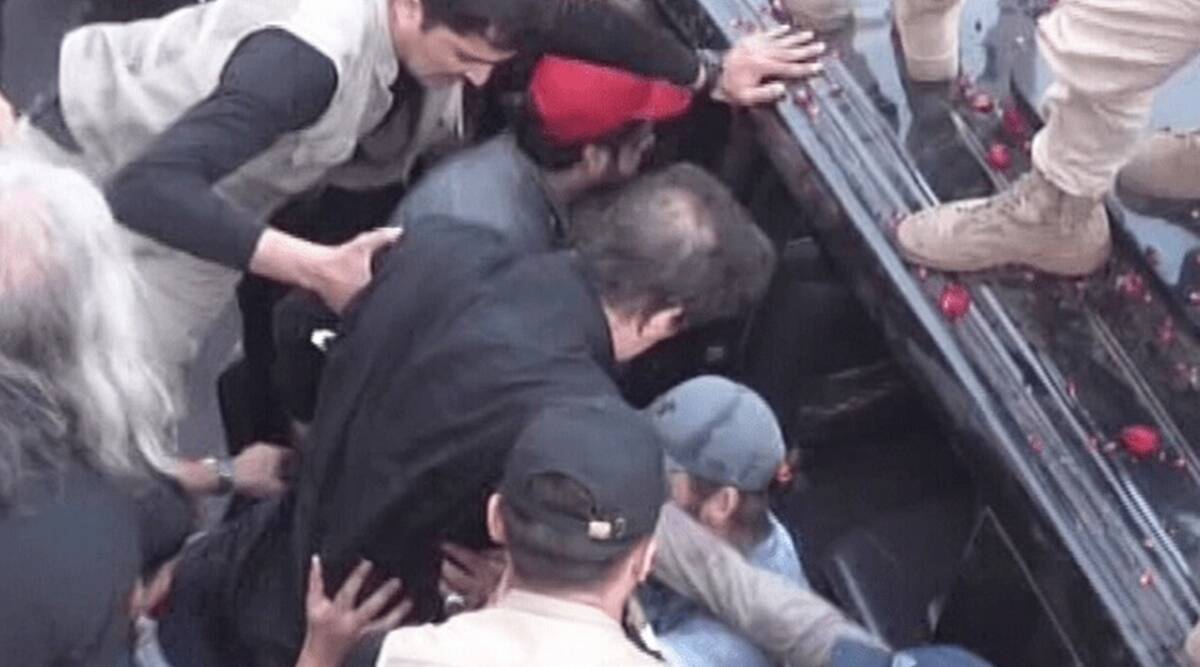 The Islamabad Police says that action will be taken against individuals who demonstrate in the capital without permission from the government.

The spokesperson announced that the political figures who have cases filed against them would be detained.

The spokesperson urged the people to report any suspicious behaviour to 15 and urged the political leaders to demonstrate at designated locations with permission from the administration.

In addition, the police advised the public to phone 15 to inquire about the status of the routes after political leaders announced their closure.

Federal law enforcement authorities will keep an eye on the highways leading to the airport, the spokesperson claimed, adding that routes will remain open for both domestic and foreign travellers departing from Islamabad International Airport.