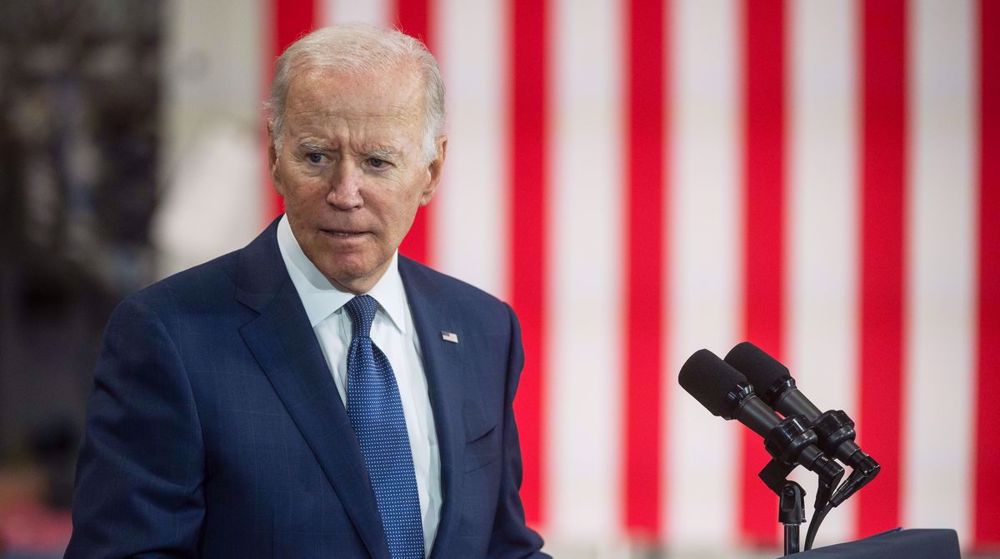 According to a recent survey, 43% of Americans believe their family’s financial situation is worse than it was two years ago, as inflation has made it more difficult for people to make ends meet.

The new ABC News-Washington Post poll, released on Sunday, reveals that this percentage has doubled since President Joe Biden replaced Donald Trump on January 20, 2017, when he assumed office.

Inflation and economic discontent have hampered the Democratic Party’s chances in the midterm elections on Tuesday.

According to exit polling, only about 20% of voters indicated that their financial situation had worsened since Trump’s election four years prior.

In what is being described as a “disaster” for the ruling Democratic Party, inflation reached a 40-year high in the final official reading before the midterm legislative elections.

A report published last month on inflation indicated that prices in the United States are rising faster than anticipated.

Because the government excludes food and gasoline from the official inflation rate, the data are even more dismal than they initially appear. Other necessities, such as housing, medical care, and public transportation, are driving the record high.

The report could be bad news for Biden and the Democrats, who are desperate to retain control of Congress and must attempt to persuade voters who are deeply concerned about rising prices that they can help to reduce inflation.

In his Friday statement, Vice President Biden stated that inflation is the greatest economic challenge and that he has the plan to reduce prices by reducing healthcare and energy costs.

“The Republican plan is quite different. They intend to raise the prices of prescription drugs, health insurance, and energy while granting more tax breaks to large corporations and the extremely wealthy. Here’s the deal: cutting corporate taxes and allowing big pharma to raise prices again is the Republican plan for inflation, and it’s a disaster,” said Biden.

Using the official inflation rate, economists estimate that the average American is losing nearly a full day’s pay as a result of price increases of 8.2 percent and wage increases of 4.9 percent.

Even though almost every economic indicator is negative, the nation’s bankers appear determined to restrict borrowing at a time when companies are withdrawing record numbers of job offers and credit card debt is at a record high. The situation has already reached the theoretically unsolvable conundrum of liberalism: stagflation, which combines recession and inflation.

The right-wing economic policies may also produce political stagnation: the likely Republican takeover of the House, and possibly the Senate, would hinder Biden’s ability to pass any major legislation for the next two years.