Yash breaks silence on movies rejected in the North 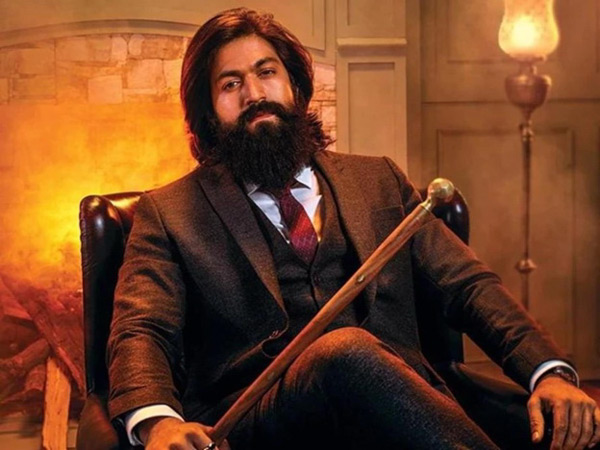 There’s no denying SS Rajamouli’s Baahubali opened doors for regional cinema on the Pan-India level. And since the last couple of years, movies like KGF, Kantara, RRR and Pushpa among many from Tamil, Telugu, Malayalam or Kannada languages have managed to take South cinema to the global map. During a recent interview, KGF’s Yash opened up about how the audience in North India perceived South films.

They were like ‘yeh kya action hai, udd raha hai sab’ (what is this action, everything is flying). That’s how it started and eventually, they got hooked on to that and they started understanding that art form. The problem with that was our films were sold for a bare minimum price, people used to do bad quality dubbing and it used to be presented in a bad way with funny names.”

Yash, who was one of the speakers at the event from the Kannada Film Industry said, “Kantara is also my movie,” when asked about the success of Rishab Shetty’s latest blockbuster film, Kantara.

“It (Kantara) is also my film. You said it’s not my film but it is my film also. What I believe from my industry’s perspective is that we needed that attitude shift. You know people have the talent, the confidence and all of that is fine but the moment you step out and people start judging you and speak about your industry in a certain manner, it takes a lot of effort to break that perception.

That [the effort] was important. Back home, when I was in the early stages of my career, I noticed that everyone started off with a negative perception – they said ‘ours is a small industry, we have a lot of limitations, we can’t compete with the rest of the industries because their budgets are high, they have bigger markets. And a lot of people would say that the Kannada Film Industry could never make it,” said Yash further adding that no industry is big or small.

He also said that the Kannada industry is ‘rocking’ now only because we have started ‘believing’ and showing confidence in it.