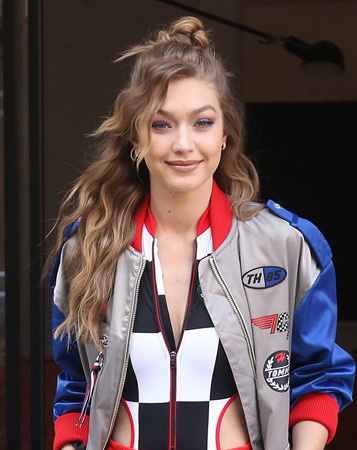 Since becoming the new CEO of Twitter, Elon Musk has laid off several top executives, followed by an exodus of top management. Musk has initiated a massive downsizing of the company’s global workforce, and in retaliation, celebrities have been quitting the popular platform, which they now feel is “exploiting” them.

Hadid, on Sunday, took to her Instagram stories to write, “I deactivated my Twitter account today. For a long time, but especially with its new leadership, it’s becoming more and more of a cesspool of hate and bigotry, and its not a place I want to be a part of.”

She also added that she feels sorry for her fans, whom she loved connecting with for nearly a decade via Twitter, but she “can’t say it’s a safe place for anyone, nor a social platform that will do more good than harm.” Hadid shared MSNBC host Ayman Mohyeldin’s post about Shannon Raj Singh, former human rights counsel at Twitter, who tweeted that Friday was her last day at Twitter because the entire human rights team at the company had been cut off.

According to People Magazine, Musk’s ex-girlfriend, Amber Heard’s account also “vanished” from the platform as soon as he took over the medium. A week ago the Tesla’s CEO closed the $44 million deal becoming the new owner of the app.

After becoming CEO, he announced that the company would form a content moderation council with “widely diverse viewpoints”.