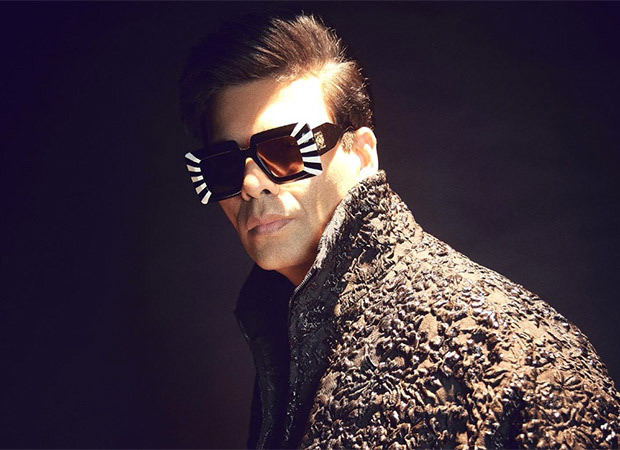 It is no secret that Karan Johar absolutely loves and admires Alia Bhatt! The filmmaker launched the actress in his film Student of the Year. As Alia and Ranbir welcomed their baby girl today, November 6, KJo is elated. He expressed his exitement on social media and called himself a ‘nana’ (grandfather). Alia was admitted to the Sir HN Reliance Foundation Hospital and Research Centre in Mumbai for her delivery. It is the same place where late Rishi Kapoor received treatment and also breathed his last. The actress gave birth to a healthy baby girl.

Karan Johar took to social media to share a photo with Alia Bhatt and Ranbir Kapoor from their wedding. In the hazy photo, the trio can be seen all smiles. Along with that, he penned the most adorable note. Sharing the photo, Karan wrote, “My heart is full of loveâ€¦. Welcome to the world baby girlâ€¦ you have so much love waiting for youâ€¦.. I love you @aliaabhatt and RK!! To the moon and back!!!! So this makes me a proud Nana (sic)!!!!”

Ranbir Kapoor exchanged wedding vows with Alia Bhatt on April 14, 2022. The couple got married at their home, Vastu, in Bandra. It was an intimate wedding with only their friends and family in attendance. On the work front, they were recently seen in Brahmastra. Directed by Ayan Mukerji, the film went on to cross Rs 450 crore at the global box office. It hit the big screen on September 9, 2022.