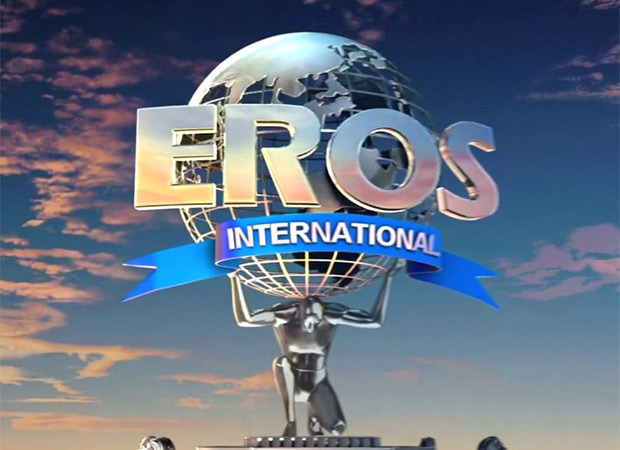 It seems like the woes for Eros International refuse to subside. After being embroiled in multiple legal and financial issues, reports now state that the Additional Chief Metropolitan Magistrate Court in Mumbai has issued summons to Eros International’s directors. These summons come after alleged non-payment of Tax Deducted at Source amounting to a staggering Rs. 18 cr. As per the report, the delay in payment of TDS is for the financial years, 2016-17 and 2017-18, with the court directing them (the directors) to present before it on November 7. As for the case against Eros, legal proceedings were initiated in 2019, with the first instance being for non-payment of TDS in 2016-17 to the tune of Rs. 10 cr, while the second is for Rs. 7.77 cr for the year 2017-18. This offence of non-payment is punishable under sections 276B and 278B of the Income-Tax Act. Currently, no official statement from Eros International is available on the said matter.