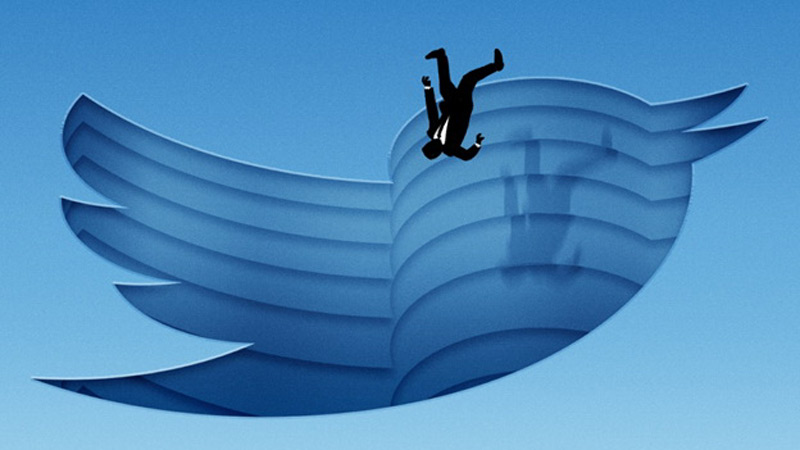 Current and former Twitter employees began a class action lawsuit on Thursday concerning the current wave of high-profile layoffs at Twitter. The suit claims that the embattled social media company is in violation of labor laws, particularly federal and state versions of the Worker Adjustment and Retraining Notification (WARN) Act. The filing also notes that one plaintiff did not receive any severance pay. Shannon Liss-Riordan, the lawyer behind the Twitter layoff lawsuit, was also involved in a similar case against Tesla Layoffs. According to her, in the case of Tesla, “employees were immediately asked to sign away all of their rights for a week or two of severance pay, even though the federal and state WARN Act requires 60 days severance pay when there is a mass layoff.” However, this time, Musk tried to comply with the law by offering three months of severance following a practice called “pay in place of notice.” But the procedure is still violating the law. Twitter founder and ex-CEO Jack Dorsey, for his part, seems eager to take on the blame for these layoffs instead of Musk.