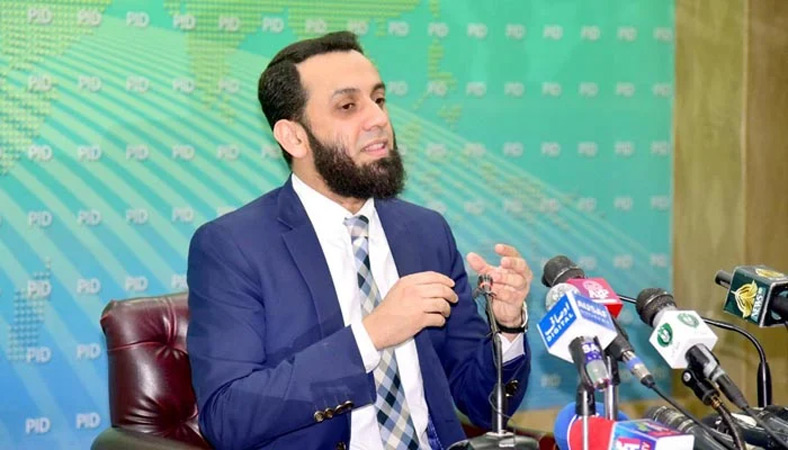 Pakistan Muslim League Nawaz (PML-N) leaders including PM’s aide Attaullah Tarar were booked on Sunday under terrorism charges for allegedly directing a party leader to issue death threat to PTI Chairman Imran Khan. According to first information report (FIR) registered in Punjab’s Hafizabad district, PML-N leader Rai Qamar hurled threats to the PTI chairman at a public gathering on the instructions of the party leaders including Tarar and former federal minister Saira Afzal Tarar. Punjab Chief Minister Chaudhry Pervaiz Elahi announced the arrest of Qamar on Sunday with a tweet saying the PML-N leader had been “arrested and booked for issuing serious threats to the PTI chairman”. “Legal action will be taken against anyone who threatens Imran Khan,” he added, “no one will be allowed to take the law into their hands.”

It may also be noted that social media users had raised concerns after video footage of Rai Qamar had surfaced on various platforms where he can be heard threatening Imran while addressing a public event. Reacting to the FIR, PML-N leader Saira Afzal said she had strongly condemned Qamar’s threatening remarks.