No drop in political temperature so far: Sh Rashid 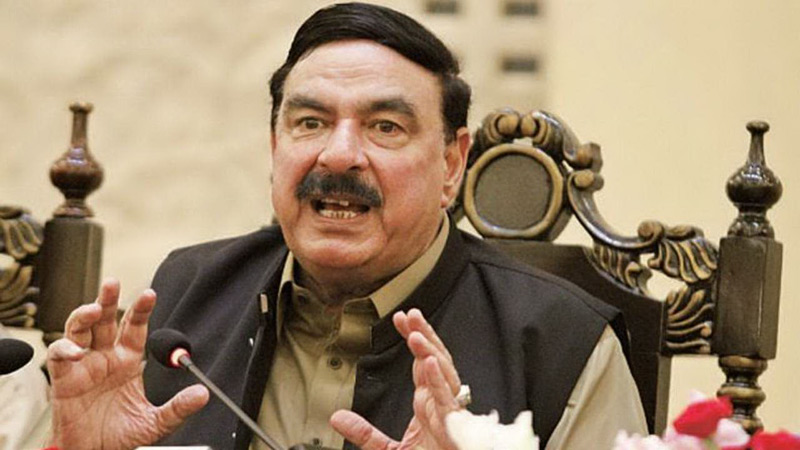 Awami Muslim League (AML) chief Sheikh Rashid said on Sunday that Pakistan Tehreek-e-Insaf (PTI) Chairman Imran Khan’s ‘Haqeeqi Azadi’ long march has been halted temporarily and “is not over”. The former interior minister and the PTI’s close ally made the comment in a tweet adding that it has been three days since the assassination attempt on the PTI chief and a first information report (FIR) is yet to be registered. He also maintained that there has been “no drop in the political temperature”. “Judges are highly respected but not investigative. Incompetent unpopular government has failed completely,” he added. Referring to the Pakistan Electronic Media Regulatory Authority’s (PEMRA) recent ban on Imran’s live speeches and press conferences, which was lifted after hours by the federal government, Rashid said that the PEMRA’s “failed censorship is a conspiracy against the media”.