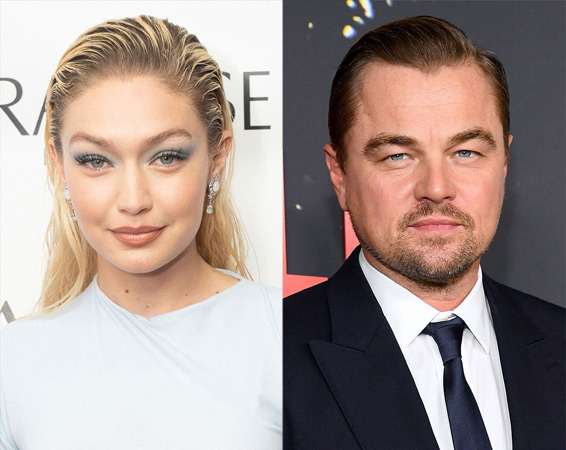 Gigi Hadid put on a very charming display as she attended a party on Friday looking suave as ever in a sleeveless black top.

The party was said to be full of models and well-known socialites and it was held at a ritzy residence in her adopted hometown of New York City on Friday.

The supermodel was seen exiting the party with a close male friend of her rumoured love interest Leonardo DiCaprio, 4 amid reports that their romance is to be heating up as an insider told Entertainment Tonight, “Gigi and Leo are the real deal.”

The Oscar-winning actor was photographed Friday on the West Coast as he ran errands in Los Angeles.

After spending some leisurely time at the party, Hadid made her way out the front doors of the building with a beaming smile on her face.

On this day, the Los Angeles native, 27, chose a casual-cool look in tan cargo-style pants and a sleeveless black top that also had a plunging design.

Trailing right behind Hadid was a man dressed in an all-black ensemble, with the exception of his white sneakers, who’s believed to be a pal of DiCaprio’s.

He was last photographed with DiCaprio back in September during a night out in NYC.

The party comes amid all the chatter of a romance between the top model and the A-list actor, who were allegedly ‘seen hanging out at a lavish Halloween bash at the Brooklyn Navy Yard over the weekend, according to Page Six.