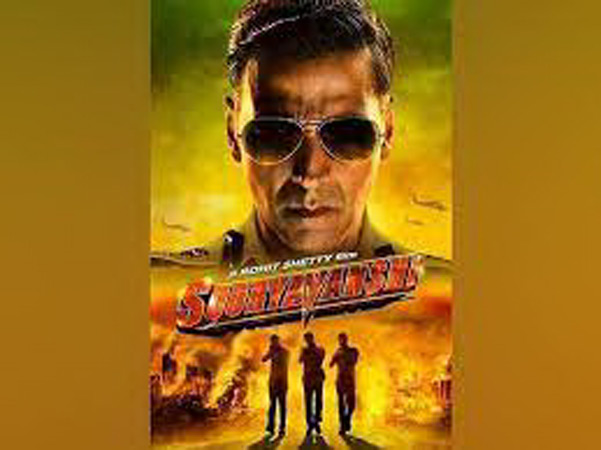 In the video, the production house shared some glimpses from the film. Helmed by Rohit Shetty, the film also starred Ajay Devgn and Ranveer Singh in a special appearance role and was declared a blockbuster hit at the box office.

Meanwhile, Akshay was recently seen in an action-adventure film ‘Ram Setu’ alongside Jacqueline Fernandez which got decent responses at the box office. He will be next seen in an upcoming entertainer film ‘Selfie’ along with Emraan Hashmi and Diana Penty and in Anand L Rai’s next ‘Gorkha’.

Katrina, on the other hand, was recently seen in a horror comedy film ‘Phone Bhoot’ opposite Ishaan Khatter and Siddhant Chaturvedi. The film got decent responses from the audience.

She will be next seen in an action thriller film ‘Tiger 3’ alongside Salman Khan which is slated to hit the theatres on the occasion of Diwali 2023 and in ‘Merry Christmas’ opposite Vijay Sethupathi.