Neena Gupta takes a jibe at Anupam Kher at ‘The Kapil Sharma Show,’ makes fun of his hairstyle 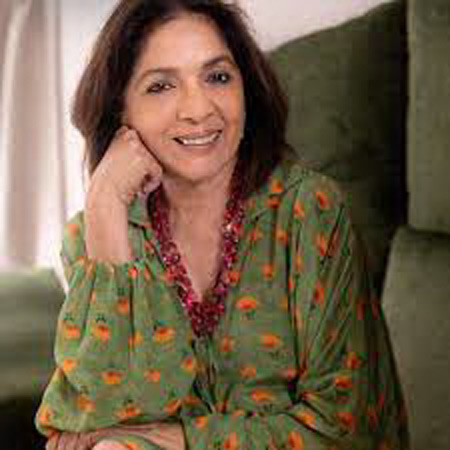 ‘Uunchai’ is one of the most-awaited films of the year starring Amitabh Bachchan, Anupam Kher, Boman Irani, Neena Gupta, Parineeti Chopra and Sarika. The cast embraced Kapil Sharma’s couch and shared some laughs. One of the promos is going viral on social media where Neena Gupta can be seen making fun of Anupam Kher’s ‘hairstyle.’

In the latest promo, Neena Gupta can be seen taking a jibe at her co-stars, Anupam and Boman, for taking so long to get ready as Kapil complimented the ladies to arrive early. She says, “He takes longer to get dressed because he has to set his hairstyle as well.”

Anupam Kher the elaborates and says, “Bohot dino se mere Baal bikhre pade the, aana beech ki maang nikalke set kiye hai (My hair was frizzy for the past few days, I have finally set it with middle parting).” On hearing that, Kapil along with the audience was left in splits. ‘Uunchai’ is all set to release on November 11th, 2022. The film also stars Danny Denzongpa.