In our society, men need to talk about breast cancer openly: Mahira 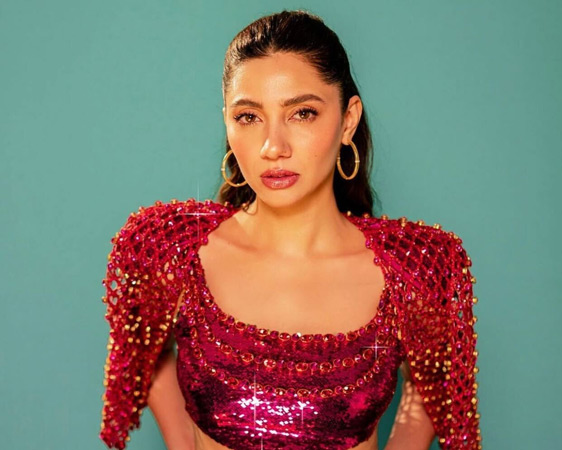 Over the past ten years, Mahira Khan has been affiliated with the breast cancer awareness programme organised by Shaukat Khanum Memorial Cancer Hospital Research Centre (SKMCH).

Breast cancer is by far the most common type of cancer in females. However, medical technology has made advancements in the early detection and treatment of this nerve-racking disease.

The superstar has taken the initiative of spreading much-needed awareness. As we all know, certain things are taboo within our Pakistani society and speaking of one’s breasts is obviously one of them.

“It’s been 10 years since I have been working with Shaukat Khanum Memorial hospital for breast cancer awareness,” Khan shared in an interview with Independent Urdu. “So, whenever anyone approaches me with the same thought, I am readily onboard. But the difference between girls and women of now and ten years ago is visible. The understanding of the disease, the precautions, the awareness, the know-how of the symptoms – I feel like we have made a difference.”

She went on to add, “There’s more awareness now. People talk about breast cancer. Do you know, earlier people wouldn’t even talk about this because there’s a certain shame attached to breast cancer? They were irked by the word breast itself. They used to feel shame. This is an issue we have faced time and again. The shame. I want to ask the reason – breast is just another body part.”

Mahira further shared, “It’s very important for people in Pakistan to realise that one out of every nine women in the country is affected by it. That’s a very big number. I think it’s imperative for everyone to talk about this. We should raise awareness about the disease. It’s also very important for the men in our family to talk about it openly. The problem really arises when women can’t speak because they are afraid of what their husbands, brothers, and their sons might think.”

She concluded, “This is the kind of cancer that is curable if diagnosed in the early stages. You can come out of it. So, early detection is very important as well. I have said it before and I am saying it again: self-examination is the key. You have everything at your fingertips. Educate yourself. Be aware.”