* The trailer of the film follows the equal parts of being racy and witty, as it shows characters growing increasingly desirous of money and power, yet trying to clutch it all with the wicked means of burglary 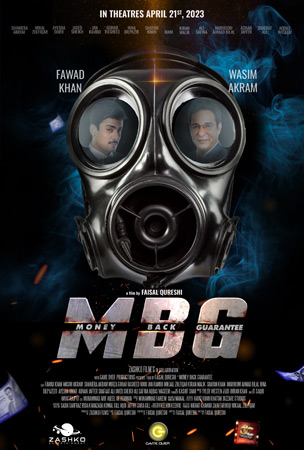 The trailer of the film follows the equal parts of being racy and witty, as it shows characters growing increasingly desirous of money and power, yet trying to clutch it all with the wicked means of burglary. It also gives a sense of vengefulness as the scenes follow the narrator’s que, which happens to be Fawad Khan.

This is a debut film by Faisal Qureshi, known impressively for his Ufone ad stints that has garnered him praise nationwide for the right comic action, scripts and production. Zashko Films is an American film production and distribution company founded in 2018 by Khawar Farooqi in Texas, USA. It is Khawar’s interest in thriving Pakistan film industry and placing it on the cultural map of the world that has been the core aim for producing this film. The trailer of the film is both as heart-pumping and poignant as you’d expect. It opens with a gentle background score, as we’re shown someone with a mask standing in front of a building, gazing off someone’s movement. The camera then cuts to a chaotic fight. 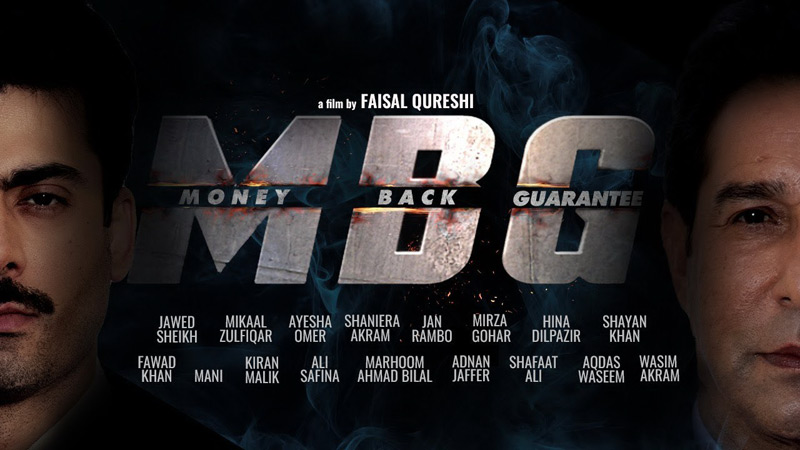 We then gaze up at a shot of team entering the building with their guns and masks on. Also of note? A first glimpse of Wasim Akram in character as he exits an elevator; Fawad Khan giving a smirk as he punches the camera; mesmerising cut of Ayesha Omar; sun-drenched aerial shots of team in black exiting the vehicle with all their ammunition; and a slew of hair-raising car chases and fight sequences that confirm that the thrilling tenor of the new release won’t be skimping on spectacle. The most tantalising moment, however, comes right at the very end, when we briefly catch sight of Fawad Khan in a suit ready to spring into action followed by a narrator’s brief “If you’re afraid, you’ll die!” We are unlikely to have an answer before the film’s release date of Eid Al Fitr 2023, though the first official trailer offered more clues. It appears to be a debut of Shaniera Akram as well. It’s clear however that MBG will be committed to paying tribute to Qureshi’s well written comic scripts and action he has been known for. He was last seen in Teefa in Trouble alongside Ali Zafar. Action, suspense and comedy made on a tremendous scale with gorgeous sets and international locations is set to the bring the masses back in the cinemas.