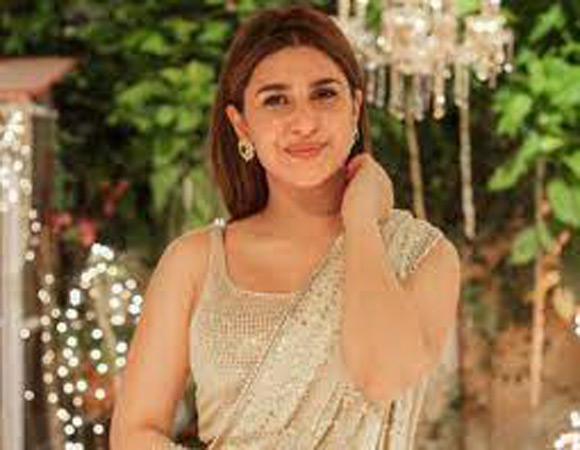 Lollywood diva Kubra Khan has been on a roll with her successful drama and film ruling hearts and her acting gets widespread applause.

Cementing her position in the industry with impeccable acting skills and drop-dead gorgeous looks, she has revealed her stance on bold character.

In a recent interview, the Muqabil actor stated that acting for her is an art. So, she won’t be shying away from playing bold characters if presented the opportunity.

Directed by Nadeem Baig and written by Khalilur Rehman Qamar (Punjab Nahi Jaungi), the film has been released on Eidul Adha and has done spectacular business at the box office.