My heart is bleeding: Imran Ashraf 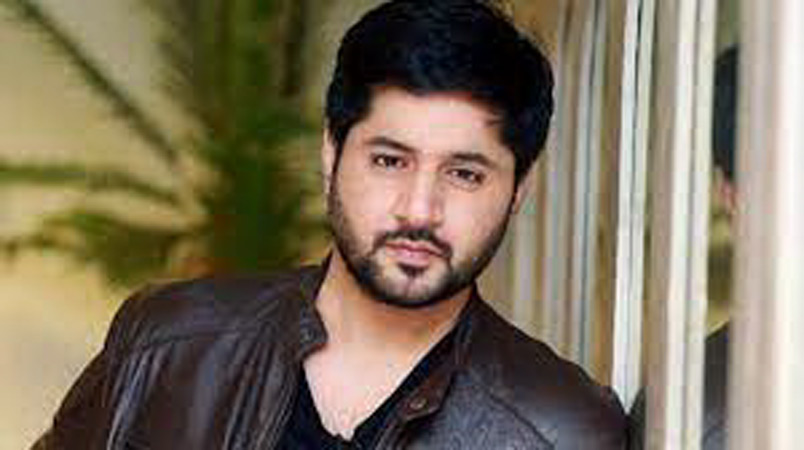 Imran Ashraf expressed grief over the attack on the former prime minister . “My heart is bleeding #ImranKhan,” his tweet read. Meanwhile, Prime Minister Shehbaz Sharif took notice of the firing incident and summoned a report from Interior Minister Rana Sanaullah. He also directed the interior minister to summon a report from the Punjab chief secretary and IGP Punjab.

Information Minister Marriyum Aurangzeb said Prime Minister Shehbaz Sharif’s press conference on his recent trip to China had been postponed in light on the attack on PTI Chief Imran Khan. Punjab Chief Minister Parvez Elahi took notice of the firing incident near PTI chairman’s container in Wazirabad and instructed the provincial IGP to submit a report after thorough investigation. “Those behind this incident will be brought to justice soon and the injured will be provided the best medical care,” the chief minister said.