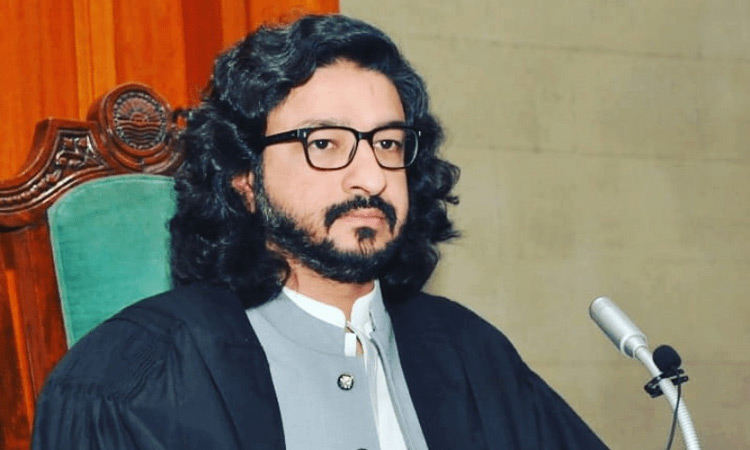 A judicial magistrate sent former deputy speaker Punjab Assembly Dost Muhammad Mazari to jail on judicial remand on Friday, in an alleged land scandal. Judicial Magistrate Ghulam Murtaza Virk conducted the case proceedings, wherein Anti-Corruption Establishment (ACE) Punjab officials produced the former deputy speaker on expiry of his one-day physical remand. The ACE prosecutor submitted that the investigations had not been completed from the former deputy speaker. He requested the court to extend the physical remand for forensic audit of the documents and completing the investigations. However, Mazari’s counsel opposed the remand plea, saying that it was the fourth time that the prosecution was requesting for extension in physical remand. He questioned what the ACE officials wanted to recover from his client. He pleaded with the court to dismiss the plea for physical remand. The court, after hearing detailed arguments of the parties, dismissed the plea for extension in physical remand and sent Dost Muhammad Mazari to jail on judicial remand.