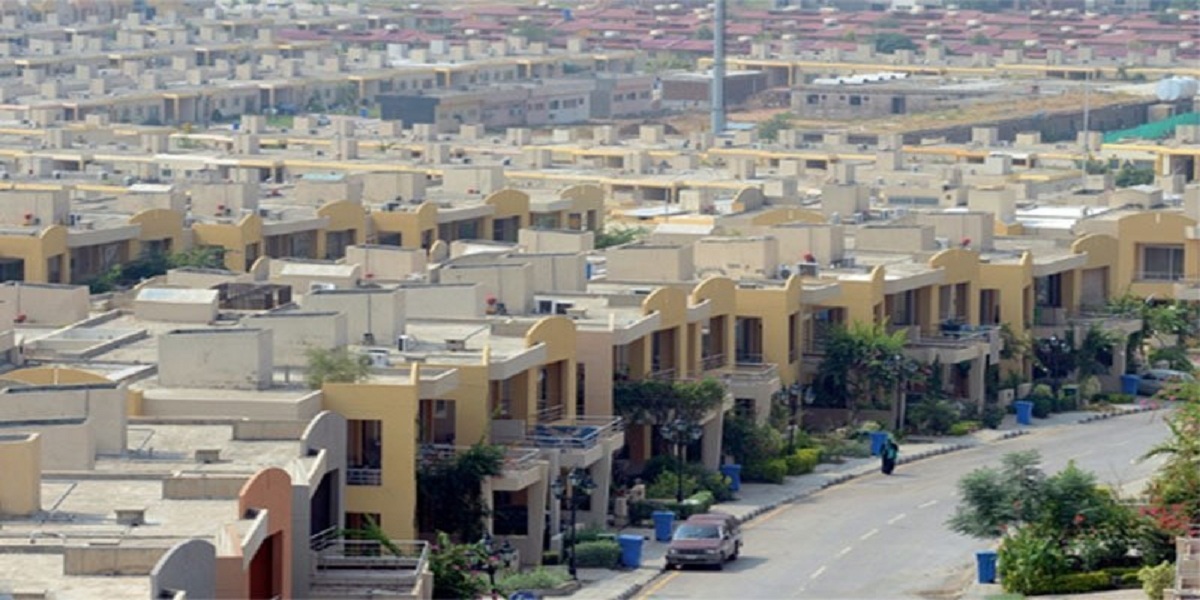 ISLAMABAD: The Ministry of Housing and Works was all set to organize the first ever ‘International Housing and Real Estate Expo’ on December 8 to promote real estate business in the country, besides ensuring safe and secure housing for the people.

“A four-day expo will be organised in collaboration with other relevant ministries, agencies, organizations and authorities to encourage the approved housing projects and uplift the construction sector in the country,” an official in the ministry told APP.

He said the people associated with the real estate and housing industry across the country would participate in the exhibition. The stall would be given to all real estate developers, housing societies, real estate consultants and construction material-related industries.

The main objective of the expo was to create awareness among the masses on approved real estate in the country, he added.

The official said that the ministry would also allot the stalls to those whose housing projects and companies were approved by the government, taxpayers and companies with No Objection Certificates (NoCs) from relevant authorities.

Meanwhile, Secretary of Housing and Works Iftikhar Ali Shallwani told APP that the construction sector was the biggest provider of job opportunities for it has several other industries attached to it.

“It was a fundamental right of everyone to have secure and safe housing, and the ministry intended to organize the event to achieve this purpose,” he added.

The secretary said that he had also extended a cordial invitation to the ambassadors of the different countries to participate in the upcoming expo and avail the opportunities in the housing sector which were offered by the present government.