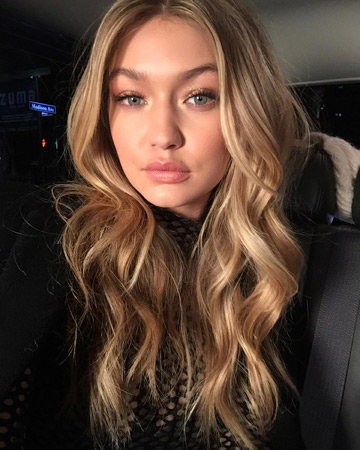 Leonardo DiCaprio and Gigi Hadid are having “fun” dating each other. According to People, citing a source close to the supermodel, the rumored couple “are seeing each other in N.Y.C. when they can,” adding that she’s having “fun dating Leo.” Hadid and DiCaprio were last sighted together at a New York Fashion Week party in September. The source adds: “She seems very happy and excited about seeing him. She is attracted to him. He treats her really well. She finds him mature and charming.” Still, the source says, Hadid’s “first priority is being Mom.” Earlier, an entertainment source told PEOPLE in September that DiCaprio “is taken with Gigi” and that she “is the type of woman he is usually attracted to.” According to a film source, the duo “like each other and are having a good time.” “A smart and successful girl like Gigi would intrigue Leo,” the film source told PEOPLE at the time.