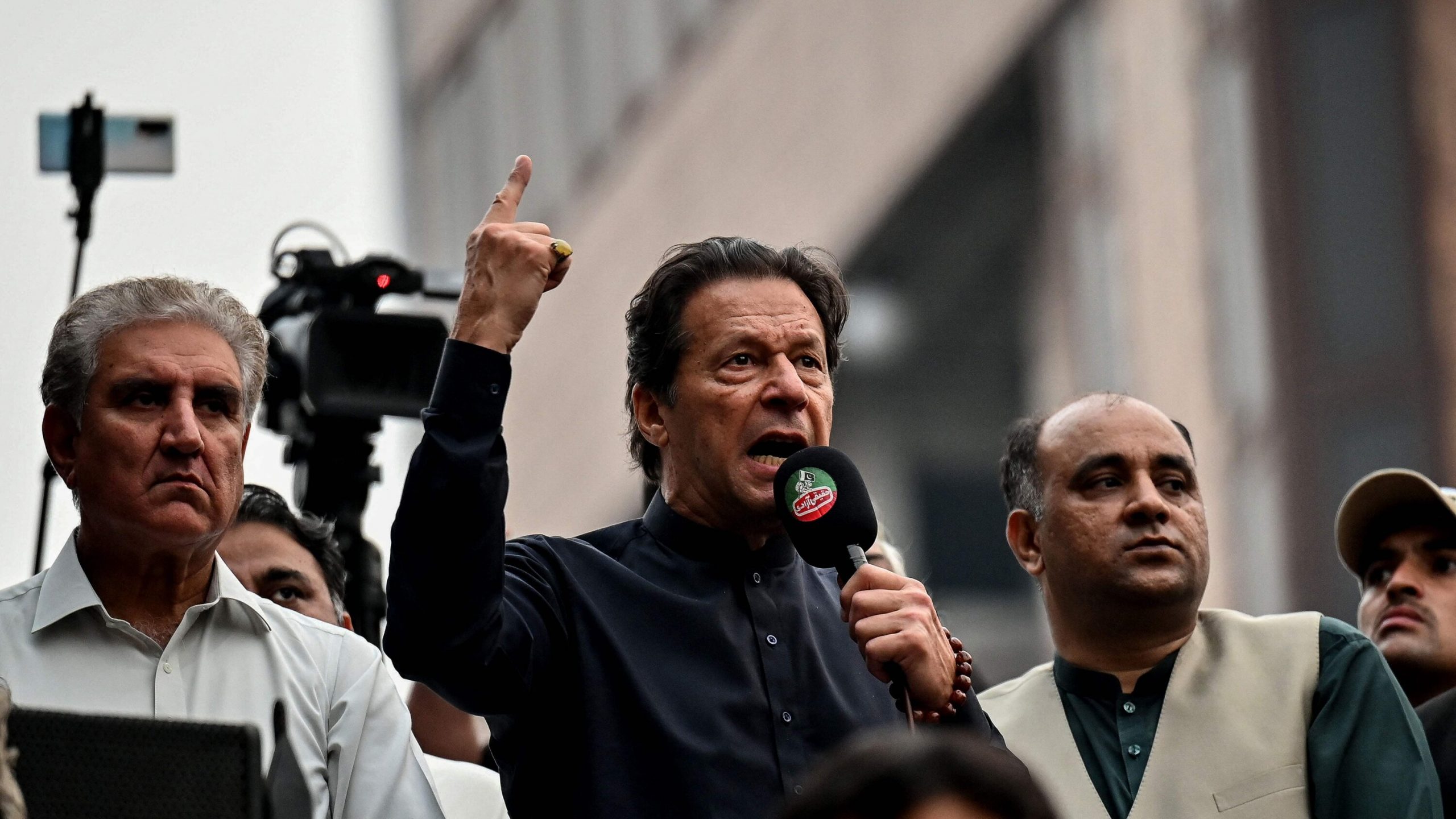 “We wish him and all others injured a quick recovery, and we offer our condolences to the family of the individual who was killed.”

In a tweet, Blinken also called upon all the political parties in the country to exercise caution by staying peaceful, as “violence has no place in politics.”

The US secretary’s condemnation comes hours after the former prime minister came under a gun attack during the PTI’s protest long march in Gujranwala on Thursday. The attack left several people, including the PTI chief and some other party leaders, wounded. A party activist lost his life in the deadly attack.

Imran Khan received gunshot wounds to his leg. However, he is stable, according to a doctor, who is heading the panel of doctors constituted for Khan’s treatment.

A suspect involved in the attack — an apparent lone attacker — has been arrested. In a video confessionary statement, the attacker said that he tried to assassinate Imran Khan, not anyone else, as he was misleading people.

Issuing a video statement following the deadly assault at the party’s protest rally, Asad Umar and Mian Aslam Iqbal said, “Imran Khan has said that he had pieces of information beforehand that these people might be involved in the assassination attempt on him.”

Umar, quoting the PTI chairman, demanded that all three people — the premier, the federal interior minister, and the senior military officer — “be removed from their offices.”

The PTI leader warned that the PTI would hold countrywide protests if these officials are not removed from their positions, as the country cannot run in this manner anymore.

“Khan is ready to sacrifice his life for the nation. There should be no doubt about it now. He is fine, but he says that we should always believe in Allah,” Umar said.