No one remembers a coward 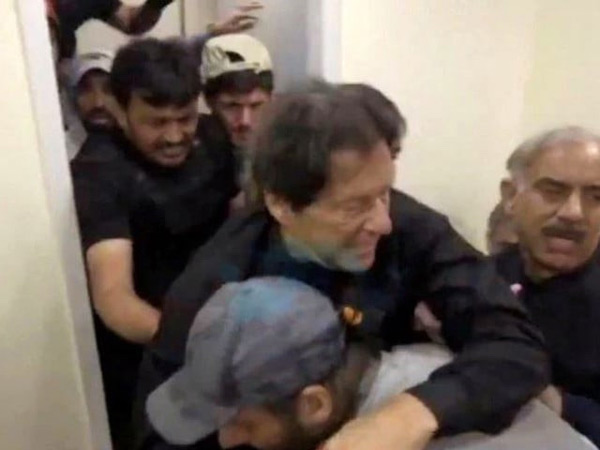 Former Prime Minister Imran Khan was in stable condition after being shot in the leg at a political rally on Thursday in what is deemed “a heinous assassination attempt”.

Khan escaped with a bullet wound to his right calf, while several of his Pakistan Tehreek-e-Insaf (PTI) party officials were also hit by the spray of gunfire aimed at their modified container truck as it slowly drove through a thick crowd near Wazirabad.

“Everyone who was standing in the very front row got hit,” former information minister Fawad Chaudhry, who was standing behind Khan, told AFP. He said supporters in the crowd tried to snatch the gun from the attacker. “In that scuffle he missed the target.” Six people were hit and one supporter killed, he said. A video captures the crack of gunfire as Khan and his team duck behind banners tied around the edge of the container. 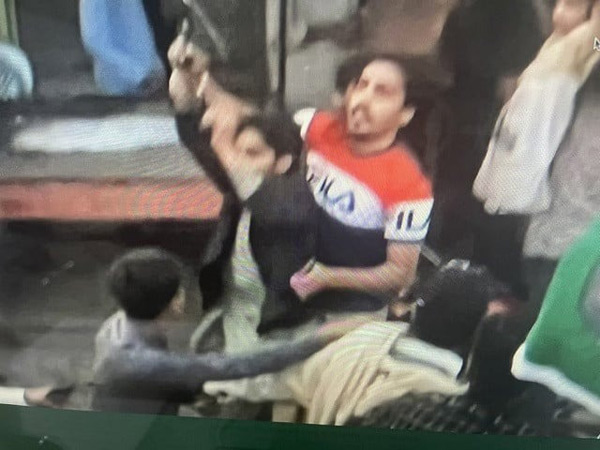 The alleged attacker had been taken into custody and that a confession video was circulating online. “I did it because (Khan) was misleading the public, I tried to kill him, I tried my best,” says a dishevelled man in the video, shown with his hands tied behind his back in what appears to be a police station. He adds that he was angry with the procession for playing music during the call to prayer.

Six PTI members were injured including Senator Faisal Javed, Umar Dar, Ahmad Chatha and others, besides killing one, Moazam son of Nawaz. 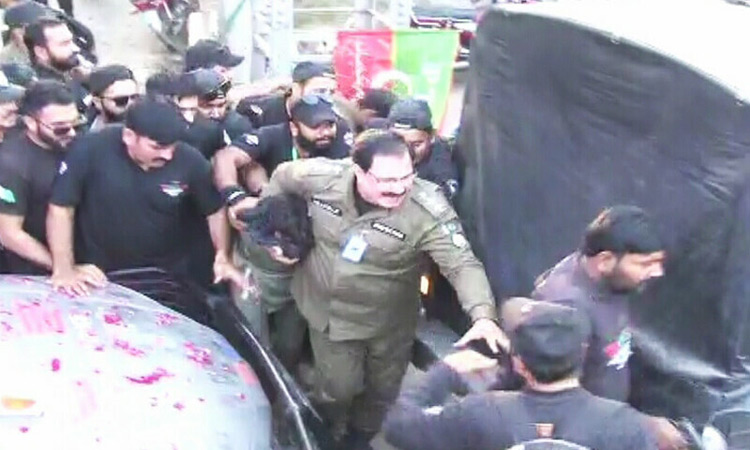 Talking to the media here, Advisor to Chief Minister Punjab on Home and Information Omer Sarfraz Cheema said that after the incident, PTI Chief Imran Khan was shifted to hospital, where he was undergoing medical treatment. To a question, he said that foolproof security arrangements including layer system were in place to provide security to the PTI’s long march, adding that investigation pertaining to this incident was in progress.

Following the attack on PTI’s long march in Wazirabad, security of the provincial metropolis was beefed up as DIG Operations Lahore Afzaal Kausar issued directions to all divisional SPs to ensure foolproof security arrangements at different points of the city including Zaman Park.

Police officers and officials along with members of the Dolphin Squad and Police Response Unit remained on high alert and increased patrolling at all sensitive points. The police checked all vehicles, particularly suspicious persons, at the entry and exit points of the city.