Govt must announce polls and step down 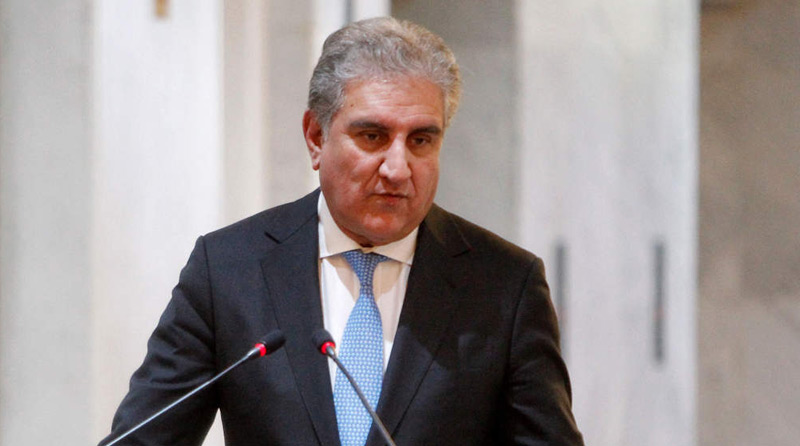 Shah Mahmood Qureshi has urged the government to immediately register a first information report (FIR) over the attack on PTI chairman Imran Khan during the long march in Wazirabad. In a media talk, he said that if the government wanted political stability in the country, it should step down and announce snap polls.

Qureshi has asserted that an important meeting of PTI leadership has been summoned on Friday to decide future action plan after attack on party chief Imran Khan during long march. He said that his party always wanted a peaceful long march and had directed the workers and supporters to remain peaceful. The former federal minister termed the assassination attempt on Imran Khan a ‘conspiracy’. In response to a question regarding the attacker, Qurehsi said that why there was a need to make the assailant’s video message public. “The release of the video statement is beyond comprehension as an investigation has not started yet,” he said, adding who and why the statement was released.

It is pertinent to mention here that Imran Khan and several other PTI leaders were injured after a man opened fire near the PTI reception camp at Allahwala Chowk during party’s long march. According to details, unidentified assailants opened fire on PTI Chairman Imran Khan’s container near the Allahwala Chowk in Wazirabad, injuring six people and killing one.