United Nations Secretary-General Antonio Guterres has condemned “in the strongest terms” the firing at the Pakistan Tehreek-i-Insaf Chairman, Imran Khan. “The Secretary-General is concerned about reports that former Prime Minister Imran Khan of Pakistan and several other people were wounded today during a rally,” his spokesman StephaneDujarric said in response to a question at the regular noon briefing in New York on Thursday. “He (UN chief) condemns in the strongest terms any violence against politicians and their supporters,” the spokesman said. “The Secretary-General wishes Mr. Khan and others injured a full recovery and calls for a full investigation into this violence and for bringing to justice the perpetrators,” he said. “We very much hope that this (incident) will not create further challenges to the political situation in Pakistan,” the spokesman added.

“The attack on Imran Khan and his supporters is completely unacceptable, and I strongly condemn this violence. It has no place in politics, in any democracy, or in our society. I’m wishing a speedy recovery to Imran and all who were injured today,” Trudeau wrote on his official Twitter handle. 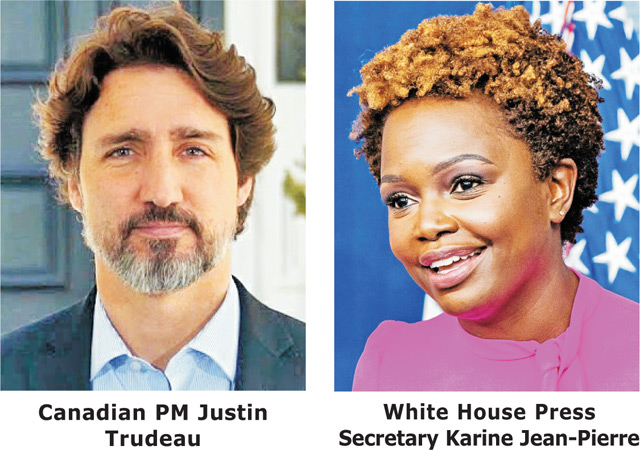 UK’s Secretary of State for Foreign, Commonwealth and Development Affairs James Cleverly has said that the attack on Imran Khan is “regrettable.”

In a statement, the foreign secretary said that it was condemnable that the PTI’s convoy was attacked which also lead to the loss of one life.”We express sympathy with all the victims of the attack,” he said, adding that “there is no room for violence in politics”.

Britain’s Minister of State Zac Goldsmith, terming the news of the incident appalling, said that Imran Khan is strong and will be back on his feet. “Those forces in Pakistan who believe they can stifle democracy in that country through murder are wrong & will be seen to be wrong,” he added.

Renowned religious scholar Mufti Menk expressed shock and sadness over the news. “I wish him well and a speedy recovery. Violence in all forms is totally wrong and unacceptable, no matter what our differences may be,” he added.