JIT to investigate attack on ex-PM 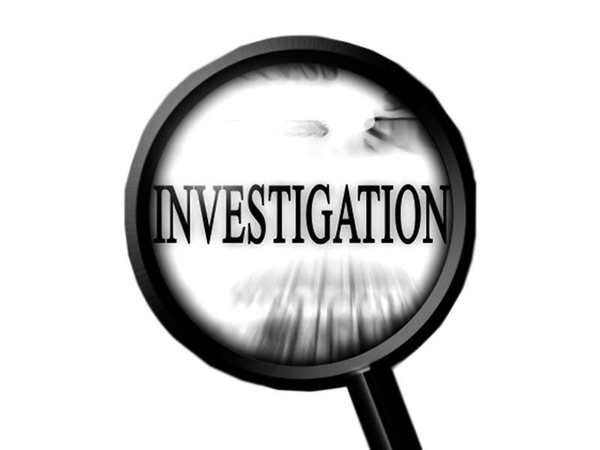 Punjab Chief Minister Pervaiz Elahi has instructed the police to form a joint investigation team (JIT) to probe the attack on PTI’s convoy in Wazirabad.

According to a press handout, officials of the counter-terrorism department will be placed on the team to investigate the motives of the incident. “We want to know who is behind the incident, who trained the accused, how much money was he given and where did he get it from,” the chief minister said. Earlier, federal government decided to ask Punjab government to form a joint investigation team comprising senior officers to investigate the attack on Imran Khan, according to Interior Minister Rana Sanaullah. Sanaullah, in a press conference alongside Information Minister Marriyum Aurangzeb in Islamabad, said the entire government condemned the firing incident. He said the federal government has assured the Punjab government of “assistance of any kind” during the investigation.