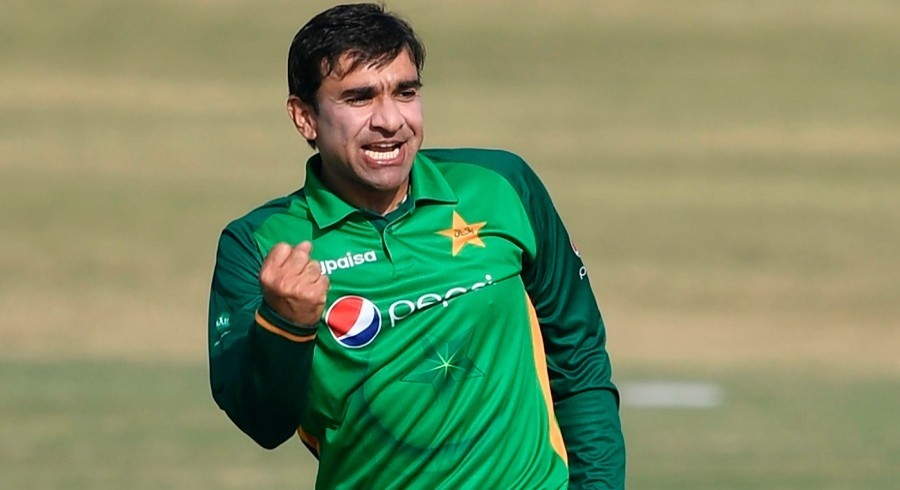 Many people were impressed by Iftikhar Ahmed as he scored the biggest six in the ICC Men’s T20 World Cup 2022.

During the first 16 overs of the match between Pakistan and South Africa, Ahmed demonstrated his ability to strike the ball cleanly in Australian conditions.

After being bowled by Lungi Ngidi with a short delivery, Ahmed demonstrated his actual strength by hitting a six that travelled 106 metres. He not only crossed the goal line, but he also recorded the biggest hit of the competition thus far.

The batter surpassed South Africa’s David Miller, who recorded a six of 104 metres against India on Sunday.

Fans were shocked by his excellent performance and unbelievable shot. Many took to social media to praise the 32-year-old batter.

Iftikhar Ahmed and Shadab Khan rescued Pakistan with a superb 82-run partnership as their side set South Africa 186 to win their crucial Twenty20 World Cup Group 2 clash on Thursday.

South Africa started brilliantly, Wayne Parnell striking with the third ball of the match when Mohammad Rizwan chopped the ball into the stumps after trying to glide a ball through the gully.

Mohammad Haris, who came into the side for the injured Fakhar Zaman and was playing only his second T20 international, showed his intention immediately, smashing Kagiso Rabada for two huge sixes and a four.

He raced to 28 from 11 balls before being trapped lbw by Anrich Nortje with Pakistan 38-2.

The out-of-form skipper Babar Azam was next to go, caught in the deep by Rabada off Lungi Ngidi for a measly six to leave Pakistan reeling at 40-3.

The Pakistanis looked low on confidence and they were rocked further when three runs later Shan Masood chipped a Nortje slower ball to Temba Bavuma at mid-off.

But Iftikhar and Nawaz rebuilt the Pakistan innings until wrist spinner Tabraiz Shamsi made the key breakthrough when he trapped Nawaz lbwfor 28.

Nawaz appeared to have got a bottom edge, but he didn’t review the decision and South Africa were back on top at 95-5 after 13 overs.