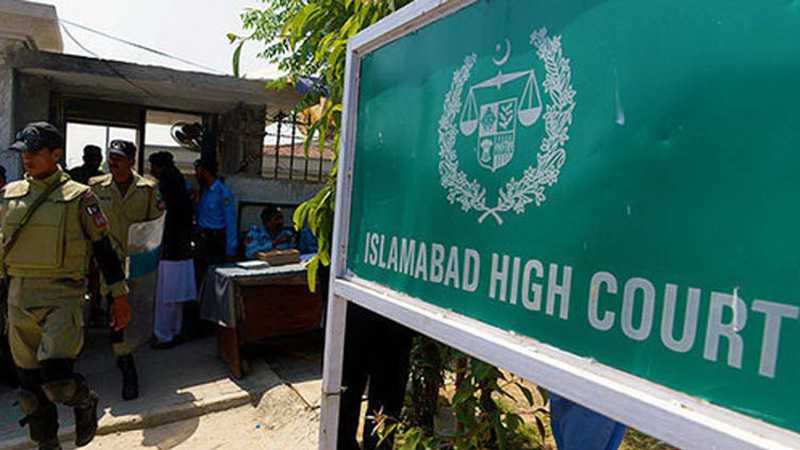 On Thursday, the Islamabad High Court (IHC) ordered PTI to maintain peace, regardless of where they were allowed permission to hold the sit-ins and jalsa.

The statement was made at the PTI’s appeal hearing against the government’s denial of a no-objection certificate for its sit-in in Islamabad.

The PTI submitted a petition on October 31 asking for permission to hold its jalsa and sit-in in addition to providing protection for marchers as it continues its long march toward the federal capital.

On Wednesday, the IHC issued notices to the federal capital’s administration for not issuing PTI a no-objection certificate for its sit-in, directing them to appear before it today.

During the hearing, the court expressed annoyance as the relevant official of the Islamabad administration had not appeared despite summoning.

“Is this a civil court? It is a high court,” Justice Aamer Farooq showed ire, while summoning the officials of district administration in the court immediately.

Meanwhile, Jahangir read Imran Khan’s response submitted to the Supreme Court regarding the PTI’s long march of May 25, 2022.

“They [PTI] have always violated the terms and conditions that’s why we don’t trust them. The PTI leadership refused to admit the assurance by two senior lawyers,” Jadoon said, informing the court that PTI can hold the rally at T-chowk if they want.

Meanwhile, PTI lawyer Babar Awan maintained that Ali Awan has filed this plea so he is responsible for it.

“The matter is already in the SC, we shouldn’t argue on it,” he said.

Justice Farooq asked Awan’s opinion on what he thinks that the same as before wouldn’t happen at the place government allots to PTI for rally.

He directed the PTI to assure that peace and security will be maintained regardless of the place allotted for the rally and make sure that the roads are not blocked to cause inconvenience to the people.

“Holding protest is your right but the citizen’s rights should also be taken care of,” Justice Farooq remarked.

After hearing the arguments from the parties in the case, the court later reserved the verdict.