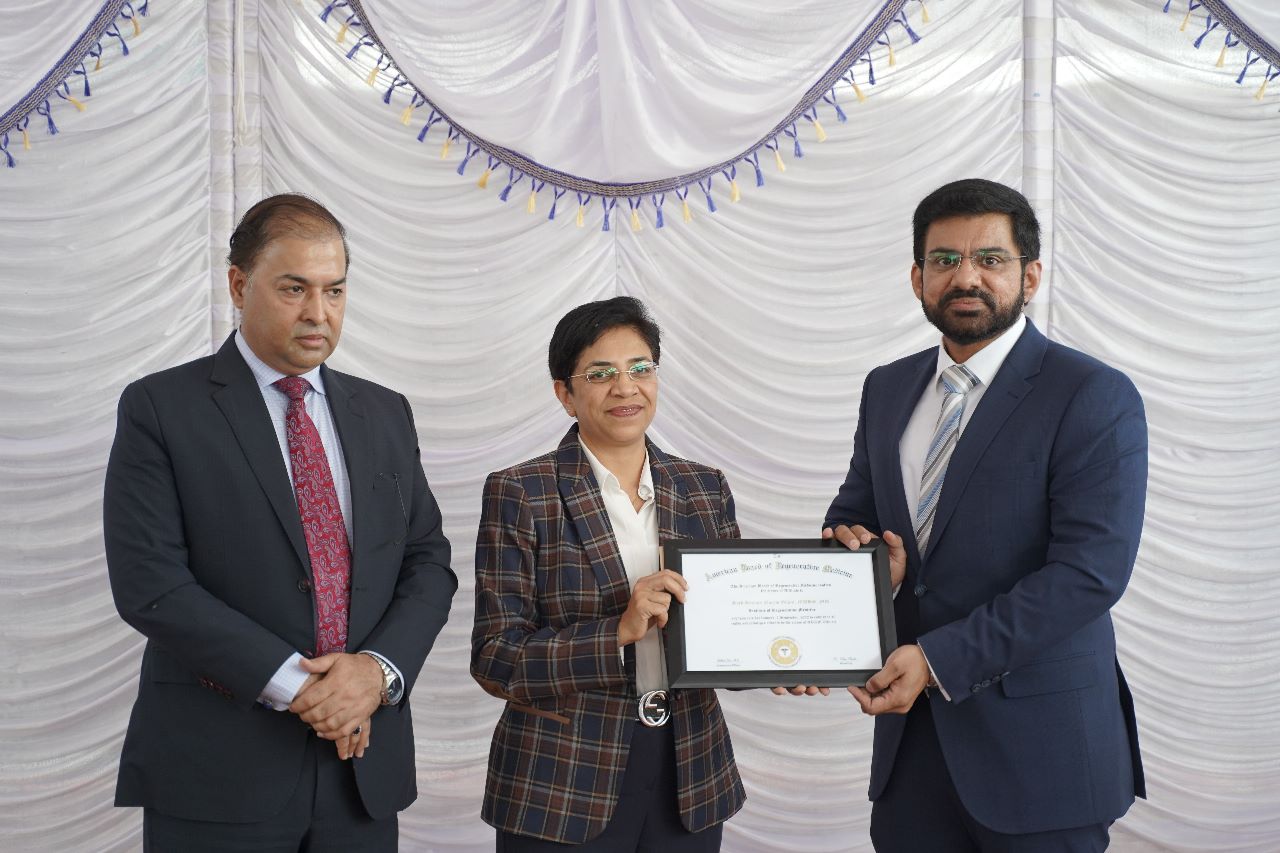 The IRM has now become the only authorized institution to train Pakistani doctors in stem cell treatment and issue certificates from the ABRM.

She said the treatment of many life-threatening diseases would be possible through the non-traditional treatment of stem cells. Many Pakistanis who travel; abroad for medical treatment shall have all the facilities and treatments available right at their doorstep. It would also boost medical tourism in the country.

The Pakistani doctors who are seeking specialization in stem cell treatment would now be trained by the IRM, in Pakistan. At the end of the successful training, the ABRM would issue them a certificate on the recommendation of the IRM.

Dr Salman Gilani hoped that after this program, Pakistan will be able to compete with other countries like India and Turkey in this field and would soon become a hub of medical tourism.

He said that various diseases including cancer, heart disease, arthritis, autism, joint pain, etc. can be treated in a very safe manner through stem cell treatment. He also said that aging problems including weakness, hair fall and skin diseases could also be cured.

IRM’s Turkish partner, Dr. Murad Artak, shed light on the benefits of stem cells and the innovations and financial benefits of this field across the world including Pakistan.