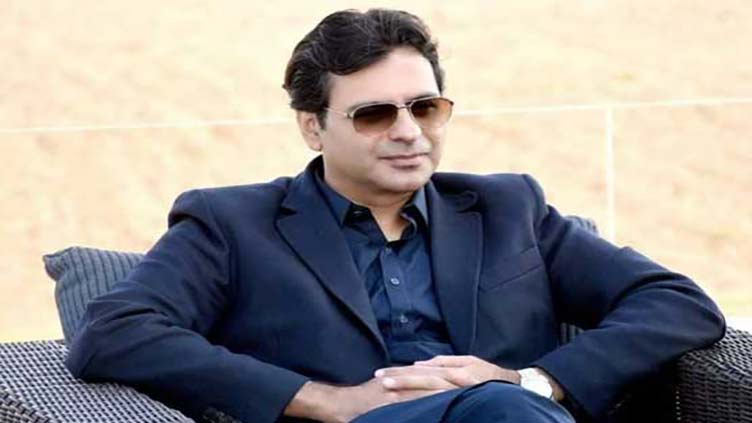 According to details, NAB Lahore has demanded the records of profit and loans received by PML-Q leader Moonis Elahi and his spouse.

The court dismissed the case even though the state prosecutor said that transactions took place in the accounts of the accused including Muhammad Khan Bhatti, which aided the firm of Moonis Elahi while all the proof related to Moonis’s involvement was available including the issuance of a no-objection certificate (NOC) to transfer shares of the company.

Amjad Parvez, the lawyer for the PML-Q leader, contended that the National Accountability Bureau (NAB) has already closed the inquiry after investigating the matter, adding that the anti-graft watchdog in its investigation had concluded that since FIA has conducted a detailed inquiry of all companies and no evidence was found while any bank, private institution or the complainant and individual bore the loss while no damage was done to the national exchequer.