Film festival in Saudi Arabia to open with Jemima’s production 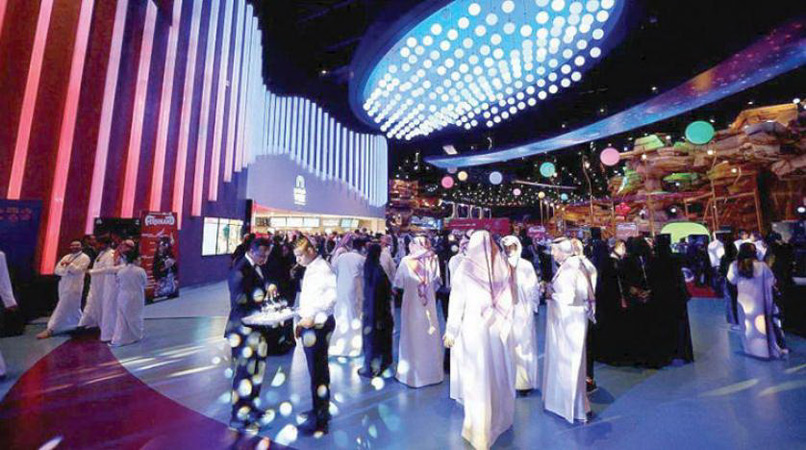 The second installment of the Red Sea International Film Festival in Saudi Arabia will open with Sajal Aly’s “What’s Love Got To Do With It?”.

The Jemima Goldsmith production will be the first film to screen at the famous event, according to the media reports.

The festival in the Red Sea port city of Jeddah running December 1-10 unveiled most of the lineup for its sophomore edition Monday.

As of now, the event will showcase 131 feature-length and short films from 61 countries in total, 34 of them world premieres, 17 regional premieres, and 47 MENA premieres.

“The films set to compete at the Red Sea Competition, of which several received crucial support from the Red Sea Fund, span a variety of different genres and eras and are created by a wide range of incredibly talented filmmakers,” said Antoine Khalife, the festival’s Director of Arab Programs & Film Classics.

“The Arab actors shine in extremely challenging roles, whilst the directors identify with the characters in all their complexity and we are thus confronted with regrets, redemption, courage, self-seeking and revenge, but also love in all its aspects.”

Kaleem Aftab, Director of International Programming, added the number of submissions had risen considerably this year following the festival’s successful inaugural edition. “There were tough decisions to be made,” he said. “We have been delighted by the extraordinary storytelling and this year’s selection is of the highest caliber showcasing the enormous depth and diversity of stories from Asia, Africa and the Arab world.”