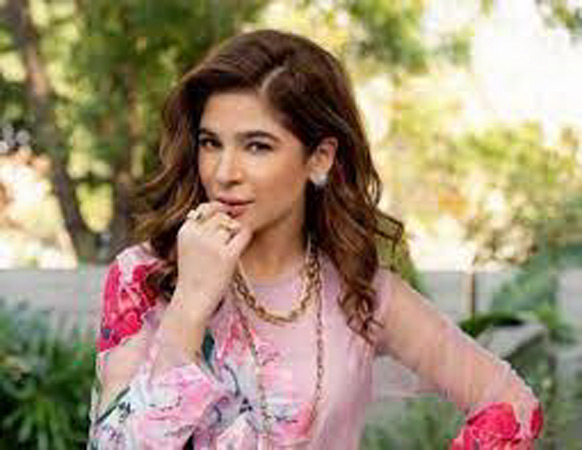 Lollywood diva Ayesha Omar has reacted to Indian cricket star Virat Kohli’s post where the sportsman reveals how a fan broke into his hotel room.

Kohli lashed out at a fan who invaded his privacy during his T20 World Cup 2022 in Australia. The cricketer, who was staying at a hotel in Perth, shared worrying details of how someone broke into his hotel suite and made a video of his room, adding how he isn’t okay with his ‘kind of fanaticism.’

The Yalghaar actor was also appalled at the supposed fan’s offensive act of breaking into Kohli’s hotel room and filming it and shared her thoughts on the matter.

On the work front, Omar was recently seen in Habs and Bisaat. The 41-year-old actress has been working on a Pakistani-Turkish collaboration for a historical drama series titled Selahaddin Eyyubi however her role hasn’t been confirmed.