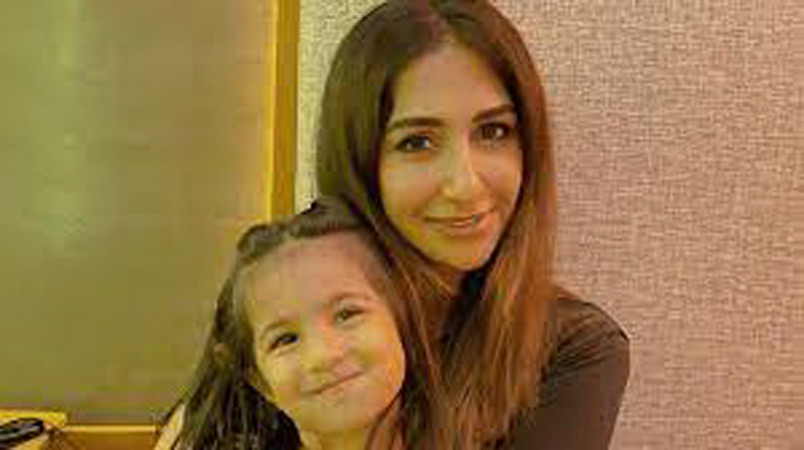 Content has been evolving online, especially content that caters to kids on YouTube. But very little of that kids’ content makes it to parents’ radars and actor Hira Tareen is here to tell you why it should. On Sunday, Tareen took to TikTok and answered a question by one of her followers, also a mother, who asked why the Kids Diana Show is “bad influence”. “First of all, the creators of Diana and Roma are their parents and I’m sure when they are creating it – I’m not questioning their intentions, I don’t think they created a show to set the wrong example – a lot of things on YouTube Kids can show up and they are not exactly regulated,” Tareen explained, referring to YouTube channel Kids Diana Show.

The Khaas actor highlighted that anyone can create a channel with “some kids playing and doing silly things and ‘kid related’ activities” but that doesn’t mean parents shouldn’t monitor what their child is watching online. She said that the learned behaviour is reflected when kids are trying to be funny in their own way, just like how Diana in the show crosses her arms and hmms at her mother when she can’t do something and as a result children start behaving rudely towards their parents.

Tareen reasoned that it’s a struggle for parents to get rid of such influences from their children’s routines. She also highlighted the importance of understanding the effects videos have on kids, especially when you’re able to see a “direct correlation between your children’s behaviour after they start watching these things.”

“I started to notice it that Mahgul was doing the same ‘hmms’ and she started to talk like Diana and she also started to expect the same kind of furniture and toys Diana had. As parents, it’s not realistic to meet those kind of expectations and neither do kids have advanced enough thinking to understand the limitations that parents might have. So, overall I think kids should watch shows that teach them something good in a fun way, like Blippi does,” she said. The 34-year-old said that she personally loves musical artist Blippi because of how he takes kids to new places like museums and play areas and teaches them about dinosaurs and cooking, despite being a grown up.