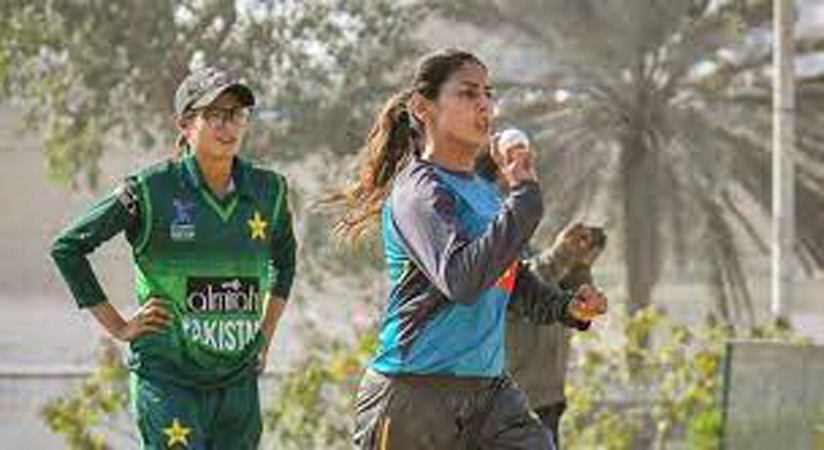 LAHORE: Twenty-two women U19 cricketers will undergo skills and fitness training at the Hanif Mohammad High Performance Centre in Karachi from November 4 till 12. The U19 High Performance Skills Camp is in continuation to last month’s first phase of U19 High Performance Skills Camp, in which 27 players took part at the Inzamam-ul-Haq High Performance Centre, Multan. The second phase of the camp is going to provide an opportunity for players to work closely with coaches to hone their skills ahead of the inaugural ICC U19 Women’s World Cup, to be staged in South Africa in January next year. The players will play a number of practice games during the nine-day camp to help them understand different scenarios of a match.

The camp will be headed by former Test cricketer Mohsin Kamal. The players will report for the camp at the Hanif Mohammad High Performance Centre, Karachi on November 4. Chief selector Asmavia Iqbal said: “The ICC has taken a great initiative to organise World Cup at the U19 level. The coaches had worked on the skills of the 27 players camp held in Multan last month. During the camp, the players had played practice games to help them understand how to bat in the powerplay and bowl in the death overs. The upcoming camp will help the participants to further enhance their skills. It is designed in such a manner which will ultimately help them to compete with the teams in the forthcoming mega event.”