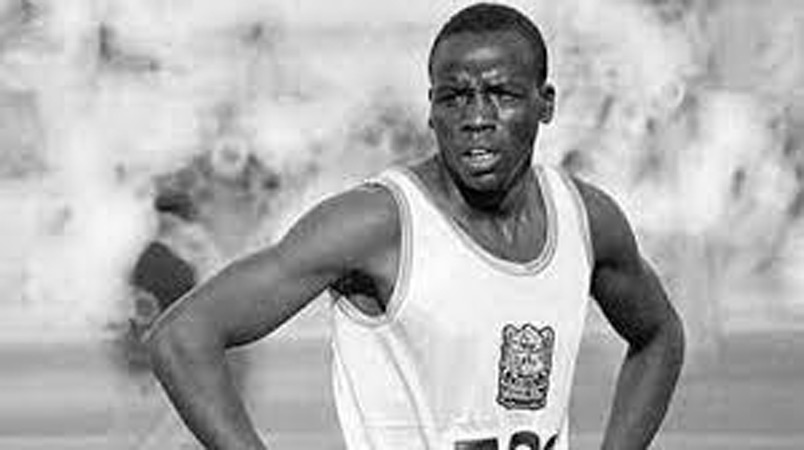 NAIROBI: Wilson Kiprugut Chuma, the middle distance runner who became Kenya’s first Olympic medallist at the 1964 Tokyo Games, has died at the age of 84, officials said Wednesday. Athletics Kenya (AK) hailed Chuma, a former Kenyan army officer, as an “inspiration” to the next generation of the country’s legendary track and field stars. Chuma died on Tuesday in hospital in the northwestern Kenyan town of Kericho after collapsing at his home, his family said. “Chuma was one of the foremost athletes to put Kenya on the world map. It’s indeed a sad day for both Kenya and the entire athletics fraternity, He was an exceptional man,” Athletics Kenya chief Jackson Tuwei said. “Kiprugut’s medal from the 1964 Olympics in Tokyo is an extremely precious medal as it was Kenya’s first ever at the Olympic Games and inspired more athletes who were to follow to shine on the Olympic stage,” the federation said in a statement. Chuma won the bronze in the 800m to make history in Kenya’s Olympic debut in Tokyo. He was beaten by the legendary New Zealander Peter Snell who won gold, and second-placed Canadian William Crothers.