* An artiste with a full-time job, yet refusing to create anything less than groundbreaking, Qamar Saleem has built a global music following out of nothing but pure genius and humility, choosing to release his first single during the days of the pandemic; a time when most of us felt pertinent to remain conservative, for fear of losing more than we already had 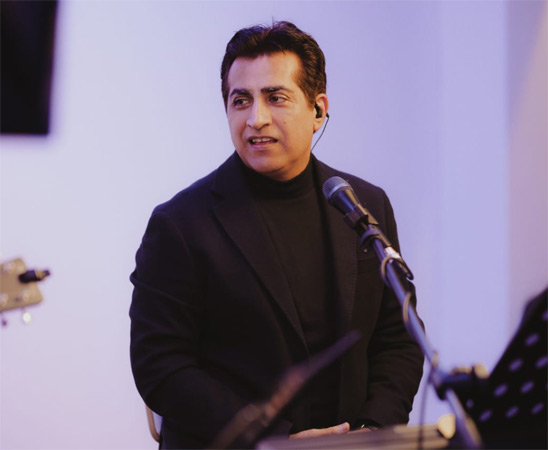 Darmiyan.
An epic tale inspired by Qamar Saleem’s love of classic literature that’s also his brand-new single. Another signature one-of-its-kind creation, Darmiyan has been trending all over social media and might probably even break Pakistan’s internet, if the current success of the song and music video is any indication to go by.

With so much depth and passion in his musical creations, we delve into his inspirations and ideas and catch up with the creative genius to find out more about his new single and the story behind it