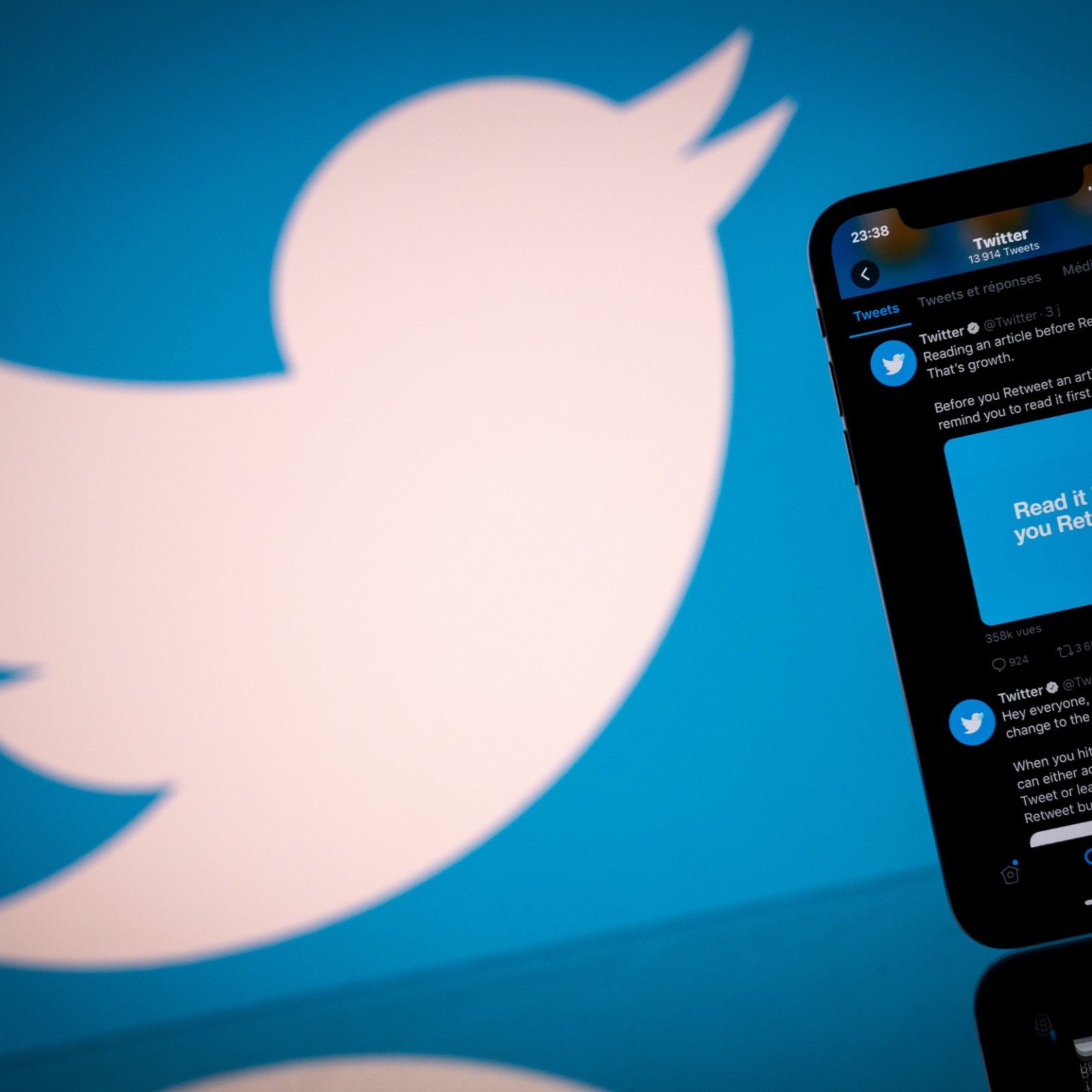 In an expanding exodus of Twitter top management, officials including its advertising and marketing chiefs left the company in the past few days, according to statements and a person with direct knowledge of the matter.

Sarah Personette, who was chief customer officer and ad boss, tweeted on Tuesday that she resigned last week, adding to advertisers’ uncertainty over how the social media company will change under Musk.

Chief People and Diversity Officer Dalana Brand announced on Tuesday in a LinkedIn post that she had resigned last week as well. General manager for core technologies Nick Caldwell confirmed his departure on Twitter, changing his profile bio to “former Twitter exec” by Monday night.

Chief marketing officer Leslie Berland, Twitter’s head of product Jay Sullivan, and its vice president of global sales, Jean-Philippe Maheu, have also left, a person with knowledge of the matter told Reuters. It was not immediately clear whether they quit or were asked to leave.

Berland tweeted a blue heart but did not give details.