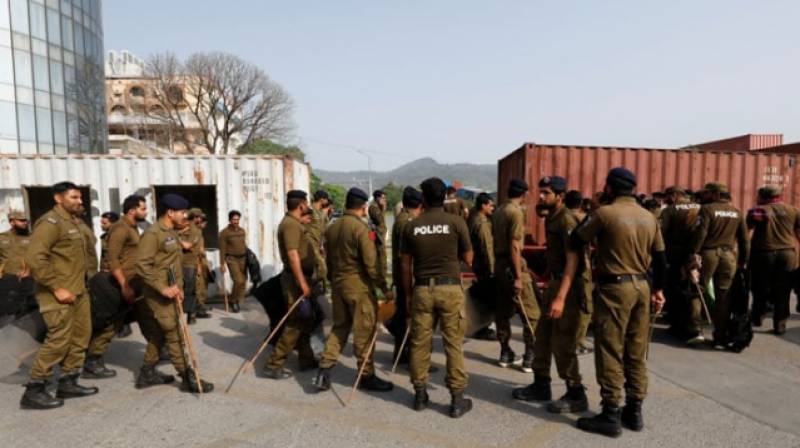 The Punjab government first released Rs. 50 million to cover the costs of the police during the Pakistan Tehreek-e-Insaf (PTI) long march on Wednesday.

The money will be used, according to official sources, to pay for the policemen’s other expenses as well as their food.

The Punjab Inspector General of Police (IGP) had asked the government for cash in the amount of Rs. 50.5 million.

It is to be noted here that a large number of police personnel are on security duty across Punjab including Lahore.

The funds have been released to the districts along the route of the long march, keeping in view the number of personnel deployed in each district.

“If the duration of the long march is extended, more funds will be demanded,” said the police.

The PTI chief is marching toward Islamabad to force the incumbent government to announce a date for early elections.

The PEMRA notice added that despite warnings many channels are not installing transmission delaying mechanisms. Anti-institution statements were telecasted today morning, which is a violation of court rulings, it added.

Pakistan Tehreek-e-Insaf (PTI) long march kicked off under the leadership of chairman and former prime minister Imran Khan from Lahore’s Liberty Chowk at 11 am today.