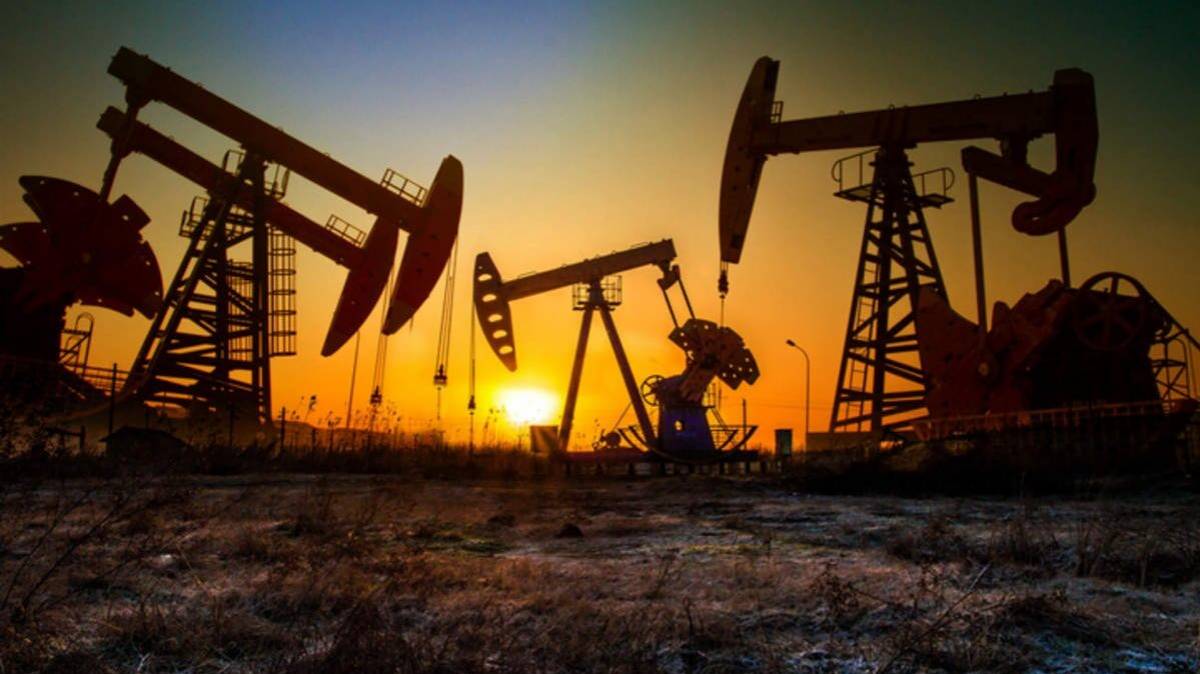 Both benchmark contracts rose about 2pc in the previous session on a weaker US dollar and after an unverified note trending on social media said the Chinese government was going to consider ways to relax Covid rules from March 2023.

In a further positive sign for demand, data on Tuesday from the American Petroleum Institute showed crude stocks fell by about 6.5 million barrels for the week ended Oct 28, according to market sources.

Eight analysts polled by Reuters had on average expected crude inventories to rise by 400,000 barrels.

At the same time, gasoline inventories fell more than expected, with stockpiles down by 2.6m barrels compared with analysts’ forecasts for a drawdown of 1.4m barrels.

China’s zero-Covid policy has been a key factor in keeping a lid on oil prices as repeated lockdowns have slowed growth and pared oil demand in the world’s second-largest economy.

“Potential changes to China’s Covid-19 policy could have significant implications for oil demand,” ANZ Research analysts said in a note.