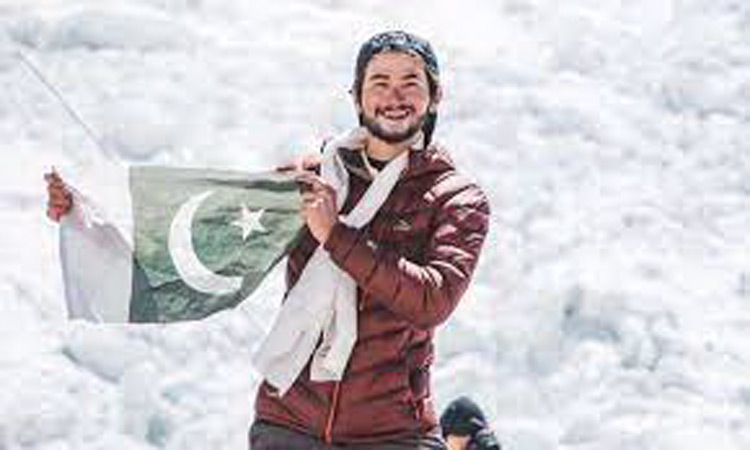 LAHORE: Pakistani mountaineer Shehroze Kashif has set Guinness World Records for being the youngest climber to summit Mount Everest and K2. Nineteen-year-old Shehroze, who is also known as Broad Boy, summited two tallest mountains – the 8,849-metre-high Everest and 8,611-metre-high K2. Shehroze was first included in the Guinness book of world records back in 2021. “Alhumdulilah! I have been published in the Guinness book of world records 2023!” Shehroze tweeted. “My achievement of being the youngest in the world to climb the world’s tallest peaks Everest and K2 has been recognised,” he added. “Thank you #GWR #TheKarakoramclub and my family and followers.” Shehroze also became the youngest climber in the world to summit 10 peaks of over 8,000m after scaling the world’s 11th tallest peak, Gasherbrum-1, in August this year. Earlier this year, Shehroze had reached on top of Kanchenjunga, Lhotse and Makalu in Nepal in a span of less than a month before summiting Nanga Parbat.