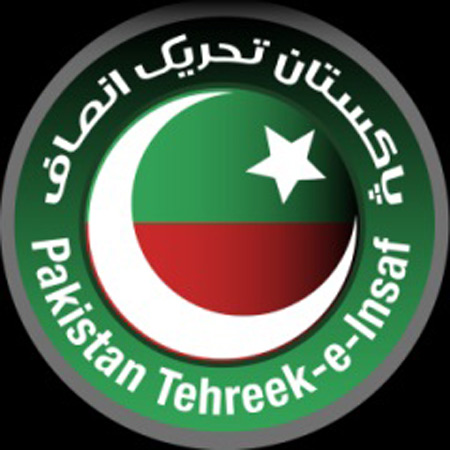 The petition filed in the SC maintained that the respondents “installed and placed thousands of containers at different places of Islamabad and created obstacles for free movement of citizens of Pakistan, blocked many areas and avenues”.

It added that they were “taking coercive measures against the party members/workers/common citizens of Pakistan, extending threat openly through all sources of media, airing paid advertisements on media, on one hand, and have prepared a list of party workers/members/activist Police Station wise and now have started arresting them and raiding their houses without any offence”.

It maintained that the act of the respondents is “illegal, unlawful, without lawful authority, unwarranted, null and void”. It further said that on Monday, “the respondent Police and contingents of Frontier Constabulary work under the administrative control of the respondents, raided the houses of the petitioners without any offence and warrant but fortunately they were not present at their house at the time of raid”. “This raid is [a] blatant example of police atrocities, misuse of authority and abuse of process of law,” the petition stated.

According to the petition, the government authorities had committed contempt of the apex court’s orders by not complying with their earlier orders.

Pleading that a contempt case is initiated against the respondents, the petitioners stated that “the respondent does not have respect for this Honourable Court and did not take into account orders” and would keep violating orders unless contempt proceedings were initiated.