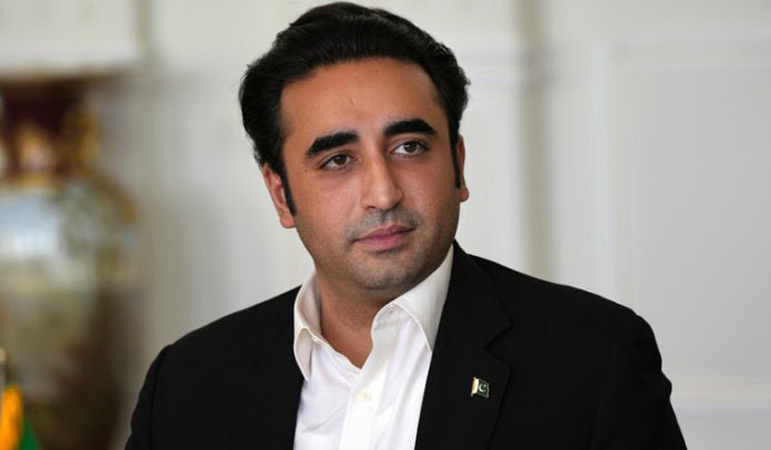 Addressing the 21st Meeting of the Council of Heads of Government (CHG) of the SCOin Beijing, the foreign minister said the flagship project of the Belt and Road Initiative (BRI) would build greater connectivity across SCO region and help unlock the political and economic potential of intra-SCO cooperation.

The meeting was virtually hosted by China, as the current Chair of the SCO-CHG. The heads of government of China, Kazakhstan, Kyrgyzstan, Russia, Tajikistan and Uzbekistan as well as representatives from SCO Observer States attended the meeting.

The foreign minister emphasised the importance of enhancing economic and trade cooperation between SCO member states.

Reaffirming the importance Pakistan attaches to SCO, the minister highlighted actions taken by Pakistan under various agreements and projects for advancing regional cooperation based on principles enunciated in the ‘Shanghai Spirit.’Sharing Pakistan’s experience of several successful initiatives to alleviate poverty, the minister also announced that the first meeting of the SCO Special Working Group on Poverty Alleviation would be held in Islamabad in December.

Thanking the SCO countries for expressing solidarity with and extending support for the flood-affected people in Pakistan, the minister highlighted the significance of collective action to combat the far-reaching devastating impact of climate change.

Bilawal also urged the developed countries to fulfill their commitments on climate finance to help developing countries address climate change for meeting sustainable development goals.Reflecting on the importance of achieving lasting peace and security in the region for economic development, the minister stressed the need to address the scourge of terrorism in all its manifestations, including state-sponsored terrorism.He also underlined the importance of sustained and practical engagement with Afghanistan in order to help the Afghan people overcome the humanitarian and economic crises afflicting their country.

The CHG is the second highest forum of the SCO, where heads of government of member states exchange views and provide policy guidance on the emerging regional and global issues in the context of regional connectivity, economic integration as well as socio-cultural and humanitarian cooperation among member states.